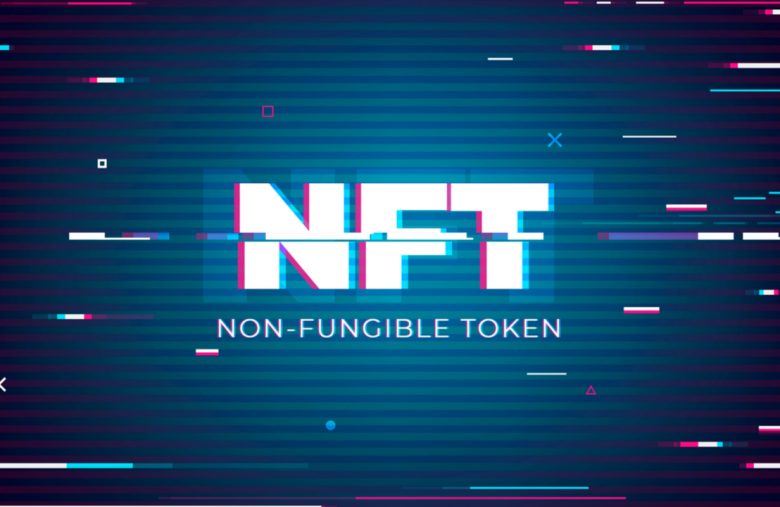 Justin Sun, founder of Tron, a smart contract-enabled cryptocurrency, announced he purchased an NFT avatar for $10.5 million. The NFT, dubbed ‘Joker’ due to its appearance, is part of a Tron-native NFT series called Tpunks, that seeks to emulate the style and success of the known Cryptopunks series, but on the Tron blockchain.

Justin Sun, the founder of the smart contracts-enabled Tron blockchain, announced today the purchase of an NFT avatar for $10.5 million dollars worth of tron. The NFT purchased, identified as #3442 but called “Joker,” ostensibly due to its resemblance to the popular Batman villain, is part of the Tpunks series. Tpunks is a collection of NFTs that seeks to recreate the art style of another very successful line of NFTs, on Ethereum, the Cryptopunks.

I just bought Tpunk #3442 for 120 million #TRX equivalent to $10.5 million and donated it to @apenftorg as a collection. Excited for my new punk avatar and #TRON #NFT community strength! https://t.co/FrcqcLX4Lu

The series features 10,000 avatars, of which there are some with rare traits, which make them especially desired by collectors. The project is picking up steam and has climbed to fourth place rank in collectible dapps at time of writing, according to DappRadar. Prices of rare NFTs on the platform have also spiked, with some offers reaching more than $800K.

This isn’t Justin Sun’s first foray into the NFT market. Sun was an active bidder on Christie’s sale of Beeple’s “Everydays: the First 5,000 Days” NFT. Sun made a bid of $60 million to acquire the asset, but according to his statements, he was outbid by $250K by an unknown buyer at the last minute.

Non Fungible Tokens, or NFTs, have caused quite the excited commotion in the cryptocurrency space. Justin Sun is not the first to dive in. Several famous influencers, actors, and even rappers have gotten into the space to take advantage of this new kind of media. Even Jay-Z, the famous musician, partnered with Sotheby’s in June to auction an NFT inspired by his “Reasonable Doubt” album, called “Heir to the Throne.” The musician also changed his Twitter profile picture to display a Cryptopunk, something that made some of his followers believe he had purchased one.

Several other projects have sold millions of dollars in NFTs. The main project, Cryptopunks, surpassed $1 billion in sales last week, being the third NFT-based project to reach that number after Axie Infinity and Opensea. NFT fever even reaches into institutional markets. Visa, the multinational payments giant, purchased a CryptoPunk (#7610) to add to its collection on August 23, calling NFTs a “new era” of collecting.