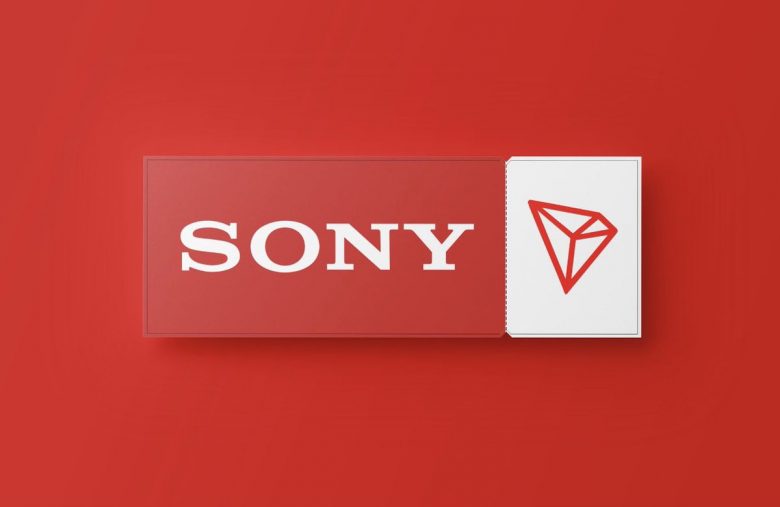 TRON, one of the largest blockchain-based operating systems in the world, is announcing an upcoming partnership with Sony Interactive Entertainment today.

Tron will provide the gaming company with its blockchain and expertise to enable in-game purchases, trading of in-game items and facilitate fast, cross-border payments on top of the Tron infrastructure.

Sony has been at the forefront of blockchain technology, starting as early as 2016 to experiment with the technology, and initiating further development of a blockchain-based system to manage digital rights in 2018.

Blockchain makes it difficult to destroy or falsify data and has been well-adapted to manage data and rights. However, the technology bears huge potential for the gaming industry, as has been illustrated by the rapid growth of blockchain gaming, and play-to-earn business models.

The major challenge when building blockchain-based gaming companies are faced with are problems with scalability, and high transaction costs. Therefore, the team at Sony decided to start trialing the Tron blockchain for potential improvement of user-experience.

As highlighted by SIE President and CEO Jim Ryan: “When building a game, the gaming experience is at the center of all we do. Therefore, we want to make all value-related transactions as smooth as possible, at low cost without sacrificing the benefits of blockchain. That’s why we decided to partner with the Tron Foundation to use their blockchain ecosystem for further gaming development.”

Tron was launched by entrepreneur Justin Sun to challenge the existing media industry. Running on top of a delegated Proof-of-Stake mechanism, and written in Solidity, the Tron blockchain offers developers fast transactions at low cost, surpassing the transactions per second of Ethereum.

On a mission to facilitate cost-effective ways of sharing content, Tron has started to invest heavily into growing their gaming arm this year, which has been facilitated by the launch of it’s NFT token standard TRC-721 in March 2021. Despite economic incentives for businesses, enabling gaming on blockchain has a huge impact on ownership of items in-game.

Justin Sun, CEO of the Tron foundation shares: “As soon as you turn in-game items into NFTs, you provide gamers with actual, and provable ownership of the item whereas in a centralized gaming environment, this ownership could technically be revoked at any point. Additionally, having items as NFTs provides the opportunity to trade them across games, on marketplaces even outside of the game and enables better use of capital. We’re excited to have Sony use the Tron blockchain to benefit from these features.”

Sony will use the Tron blockchain to facilitate in-game payments, bringing existing game items on-chain, and is considering to start offering some of these items through the newly developed, official Tron-based NFT marketplace built in collaboration with DeFine.

TRON is dedicated to accelerating the decentralization of the internet through blockchain technology and decentralized applications. Founded in September 2017 by Justin Sun, the company has delivered a series of achievements, including MainNet launch in May 2018, network independence in June 2018, and TRON Virtual Machine release in August 2018. July 2018 also marked the acquisition of BitTorrent, a pioneer in decentralized services boasting approximately 100M monthly active users.