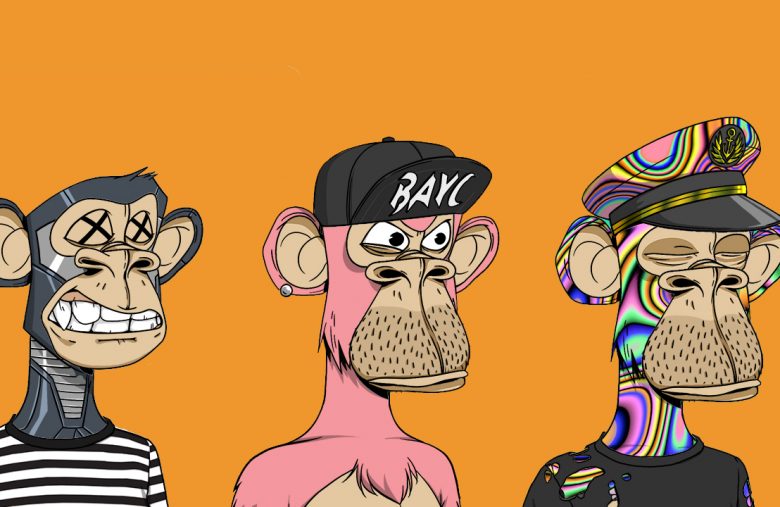 While non-fungible token (NFT) assets have been raking in millions, numerous NFT projects like Cryptopunks, Meebits, and Bored Ape Yacht Club (BAYC) have been outpacing the competition. The BAYC NFT collectibles is a collection of 10,000 Bored Ape NFTs and just recently the project sales volume has risen exponentially as it rests just below Cryptopunks with $49.5 million in sales last week. Moreover, BAYC’s official Twitter account revealed the project donated 66.45 ether (over $200K) to Orangutan Outreach.

On August 3, we reported on the Cryptopunks project and how one punk owner wanted to sell a rare Cryptopunks NFT for $91 million. At the time, Cryptopunks held the top position in terms of seven-day NFT sales, and today the NFT project still holds the top spot with $117 million sold last week.

This week the project has also announced it donated over $200K worth of ether or 66.45 ETH to the New York-based Orangutan Outreach nonprofit. The company is all about protecting the “red apes” and focuses on orangutans located in Southeast Asia and the Indonesian island of Sumatra. BAYC detailed that it leveraged the Giving Block to donate to the organization.

The Swamp Club and the Bathroom

Rumor has it Mark Cuban owns his an ape similarly to the famous people who allegedly own Cryptopunks like the rapper Jay-Z. Allegedly, the chairman of Vaynerx, Gary Vaynerchuk has shared a screenshot of his ape. It’s not the first time BAYC donated to animal charities as the project sent funds to a slew of animal-centric nonprofits on June 30.

“It’s an exciting day for us here at the BAYC,” the project tweeted at the time. “We just donated 135 ETH (currently ~$291,000) to animal charities! We started the Bored Ape Kennel Club collection to reward members and give back, but never imagined we’d have this level of impact. Thank you, apes.”