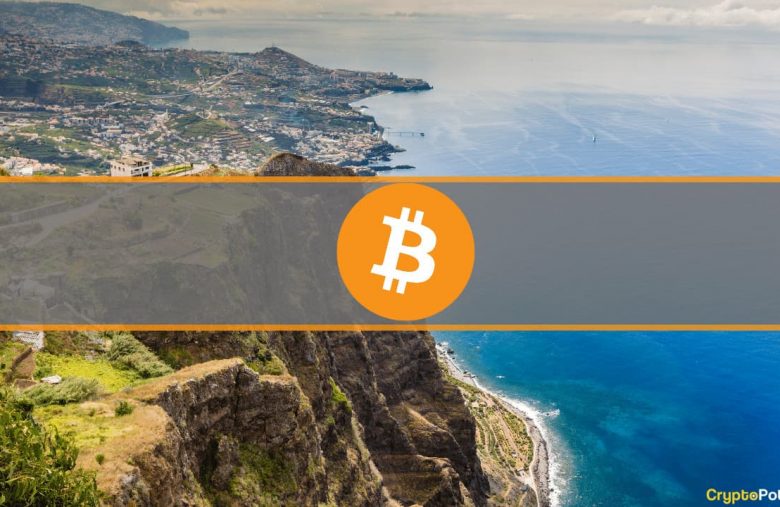 The autonomous region of Portugal – Madeira – and Prospera – a jurisdiction on Honduras’ Roatán island – will reportedly adopt bitcoin as an official payment method inside their borders. Residents from both territories won’t have to pay capital gains tax when buying or selling the primary cryptocurrency.

Bitcoin’s global popularity and development received a significant boost last year when El Salvador became the first country to embrace the asset as legal tender. Even though some criticized the initiative, many other nations started contemplating following the Latin American state’s example.

According to a report by Forbes, the latest such territories are Portugal’s western island – Madeira – and Honduras’ jurisdiction – Prospera (located on Roatán island in the Caribbean sea). Joel Bomgar – the latter’s President – assured that citizens won’t have to pay personal income taxes when trading BTC.

He also said the authorities will “enable other municipalities in Honduras or other companies or political subdivisions outside the United States to float bitcoin bonds from within the Prospera jurisdiction.” Bomgar believes this could boost the local economy by bringing foreign direct investments.

“I believe in the future, and I believe in bitcoin. Our government will continue to work to create a fantastic environment for bitcoin in Madeira,” he added.

What Happened to El Salvador After Adopting Bitcoin?

Being the only country (as of the moment) to officially recognize bitcoin as a means of payment inside its borders, it is worth observing the impact on El Salvador months later.

For one, the nation boosted its tourism sector, becoming a more desirable destination for travelers. Earlier this year, the Minister of Tourism – Morena Valdez – noted:

“We did a poll to check the activity according to the before and after of bitcoin. The tourism sector increased in November and December. This increased by more than 30%.”

President Nayib Bukele’s administration also built several entities related to the primary cryptocurrency, such as a bitcoin education center and a massive veterinary hospital fueled by the country’s profits from its BTC purchases.

The latter opened doors in February. Each procedure costs $0.25 worth of BTC, and customers could apply any wallet. It is open 24/7 and has operating rooms, hospitalization, quarantine rooms, rehabilitation, and other medical features.