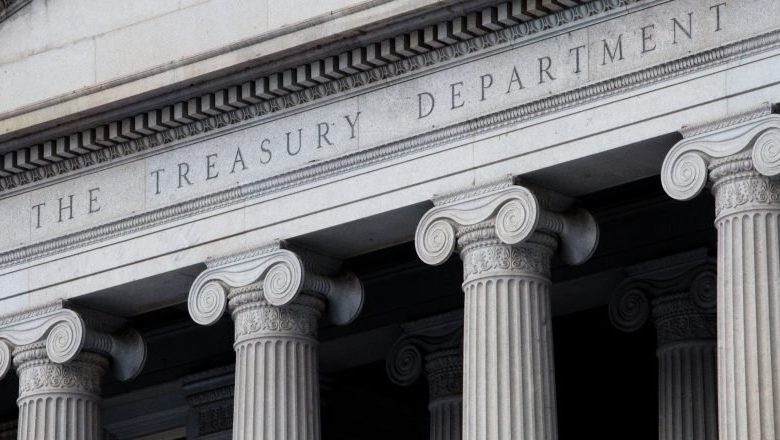 The U.S. Treasury under the Biden administration plans to create anti-ransomware sanctions that target the use of cryptocurrency, according to reports from the Wall Street Journal.

Bad Actors and Exchanges Could Be Targeted

Though officials have not commented on the plan, experts suggest that the Treasury aims to create sanctions that target specific actors and wallets rather than the entire cryptocurrency infrastructure.

However, this could involve sanctions against exchanges that have handled ransomware payments. The WSJ suggests that this could “disrupt that firm’s ability to do business” and “spook other cryptocurrency platforms into avoiding such transactions.”

The rules have been under development since the Treasury issued a warning in October 2020 that advised businesses of possible sanctions and penalties for facilitating ransomware payments. A task force was then assembled in April of this year.

According to insiders, the sanctions could take effect as soon as next week, though no definite date has been given.

Ransomware continues to grow in scope. According to the blockchain analytics firm Chainalysis, ransomware victims paid more than $400 million in cryptocurrency over the course of 2020.

That amount is more than four times the amount paid in 2019, when $93 million was collected by attackers.

Recent high-profile incidents include attacks against the U.S. Colonial pipeline and the meat producer JBS Foods. Additionally, various hospitals were targeted in October 2020.