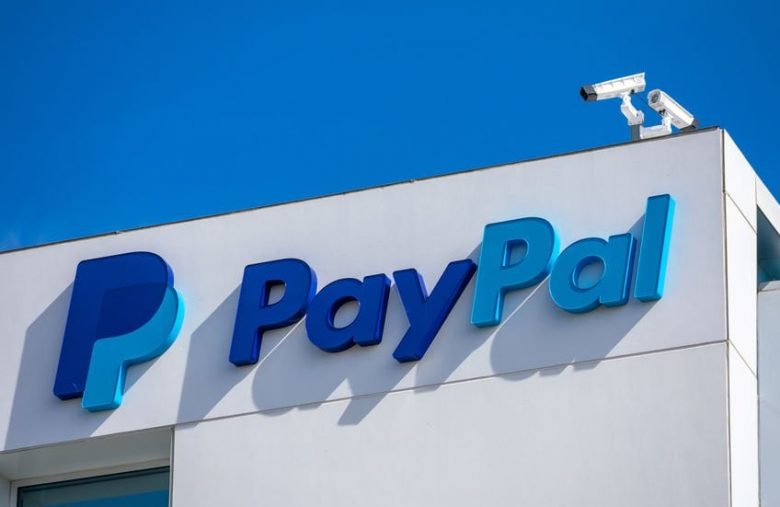 PayPal made one of the biggest moves in the crypto industry about a year ago when it announced that it will start supporting crypto trading. Before 2020 had ended, the US users already got the ability to use digital coins on the company’s platform, but until now, they remained the only ones with this privilege.

Then, earlier this year, PayPal announced that it is expanding its UK team, and its job offer said that the company is looking for developers experienced with crypto and blockchain. It has been several months since then, and the company has finally rolled out its crypto services for UK users, as well.

We are delighted to share that all eligible customers in the UK can now buy, hold and sell #Cryptocurrencies #Bitcoin, #Ethereum, #BitcoinCash & #Litecoin from their PayPal account. Look out for it in the PayPal app.

PayPal brings crypto to the UK

PayPal announced the new move this Friday, September 17th, stating that all eligible users from the United Kingdom are now free to buy, sell, hold, or trade any cryptocurrency available on PayPal’s platform. For the moment, that doesn’t include too many of them, as only four are available — Bitcoin, Ethereum, Bitcoin Cash, and Litecoin. Even so, this is a major thing for UK users, as well as the crypto industry itself.

The service starts rolling out this week and will be available to all eligible customers in the coming weeks. It will feature #Bitcoin, #Ethereum, #BitcoinCash and #Litecoin directly within the PayPal digital wallet. Details here: https://t.co/zdvT4AwXit

As for the eligibility of the users, it simply means that only those who verify their identities will gain access to crypto trading, which is understandable, given that PayPal will likely do everything in its power to remain 100% compliant with the local laws and regulations.

As mentioned, the payment giant’s expansion of crypto in the UK marks the first instance of offering digital currencies outside of the US itself. The company’s spokesperson said that PayPal gradually rolled out its new crypto service to UK users and that the process is now complete. Now, the company aims to observe how cryptos will be accepted in the UK, learn from those observations, and eventually, start rolling out new features and functionalities.

PayPal’s crypto expansion the UK is also significant because a lot of the local banks and other payment channels have started preventing users from accessing crypto exchanges, such as Barclays’ decision to cut all payments to Binance. Similar cases were reported when it comes to HSBC, NatWest, and others, all of which were concerned about Binance’s regulatory issues.