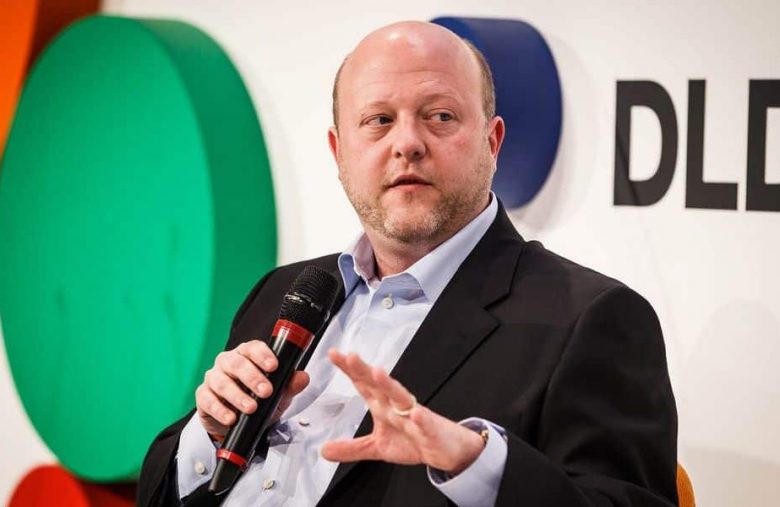 Circle has doubled down on its global geographic expansion by setting up headquarters in Singapore.

The blockchain-focused financial services company – Circle – intends to establish regional headquarters in Singapore. The firm will also reportedly invest in a stablecoin backed by the Japanese yen through its newly-designed project – Circle Ventures.

According to a recent Bloomberg report, Circle – the issuer of the second-largest stablecoin, USDC – expects significant growth in the use of such tokens soon. Speaking on the matter was Jeremy Allaire – Chief Executive Officer at the company – who believes the Asian markets are full of opportunities and suitable for the potential developments of USDC or the industry leader Tether.

“Especially in the inflation environment we’re in and the search for yield, this is going to be a big, big theme. While a lot of people want to focus on people hedging by buying bitcoin directly, we think for stewards of capital within corporations and corporate treasures and so on, that an allocation into stablecoin yield is actually going to be really, really attractive.”

Touching upon the new headquarters in Singapore, Allaire said his firm aims to be among the first stablecoin issuers licensed to operate in the city-state. He added that Circle is also working in collaboration with the Monetary Authority of Singapore (MAS) to “establish a lighthouse project around the adoption of USDC for major Singapore businesses.”

Stablecoins, such as USDC or Tether, are cryptocurrencies which value is tied to an outside asset – for example, fiat currencies or gold – to stabilize the price. They have grown significantly alongside the broader digital asset space throughout the past few years, reaching a market capitalization worth billions of dollars.

On that note, Allaire raised hopes that stablecoins can have more use cases in the next two years, like incorporating them for payments, Foreign Exchange (FX), Decentralized Finance (DeFi), and others.

Circle Agrees That Stablecoin Issuers Should Be Regulated as Banks

Earlier this month, the POTUS Working Group on Financial Markets (PWS) released their long-awaited regulatory report on stablecoins. Starting with the benefits, the government unit admitted they allow for “faster, more efficient, more inclusive payment option.” On the other hand, there is concern about their use in illicit financial operations and money laundering. To combat this risk, the report encouraged international collaboration.

Additionally, the PWS proposed to regulate companies like Circle as an insurer national depository institution under the Fed’s supervision. To a large extent, Allaire agreed with those requirements. He noted that looking at the volume of stablecoins in circulation and the number of transactions completed with the asset class, the proposed regulation could result in broader adoption:

“We’re supportive of that recommendation. We think [this] represents significant progress in the growth of the industry.”