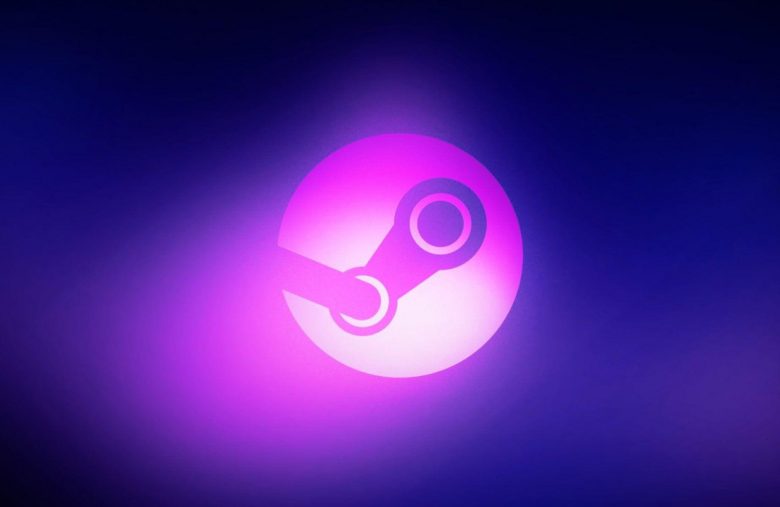 This past week, Valve, the parent company of the video game digital distribution service Steam updated its distribution onboarding guidelines. According to the newly updated rules, the company is banning any “applications built on blockchain technology that issue or allow exchange of cryptocurrencies or NFTs.”

Valve seems to have an issue with games that involve blockchain technology, crypto assets, or non-fungible token (NFT) collectibles. The company quietly updated the firm’s onboarding page and the new rule was added to the list of games “you shouldn’t publish on Steam” Interestingly, Steam once supported bitcoin (BTC) for payments at the storefront but stopped supporting BTC in December 2017. The decision in 2017 was made 18 months after Valve allowed the storefront to accept the leading crypto asset for payments.

The updated guidelines show that Valve is now reluctant to allow blockchain games, NFT collectibles, and crypto assets on the platform. The decision to ban these concepts comes at a time when blockchain gaming and the NFT industry have exploded in value and popularity. For instance, the blockchain game Axie Infinity has been very popular and has captured $2.59 billion in all-time NFT sales, according to dappradar.com metrics.

Age of Rust Developer: ‘This Is a Setback for All’

On October 14, 2021, the developer of the blockchain game called Age of Rust detailed that the game would no longer be available on Steam.

Community: A few minutes ago, we were notified that Steam will be kicking *all blockchain games* off the platform, including Age of Rust, because NFTs have value. Behind the scenes, we’ve had good communication and have been upfront with Steam,” the Age of Rust dev said. The blockchain game operator added:

We chose to be upfront about blockchain gaming & NFTs. As a result, we finally lost the battle with Steam. While I’m disappointed [about] Age of Rust being removed, the point is more to the fact that blockchain games as [a] whole are going to be removed. This is [a] setback for all.

A number of other video game fans and blockchain game developers were disappointed with Valve’s decision to ban these blockchain ideas. The editor at Kotaku AU, Alex Walker, opined that he was not surprised by Valve’s decision. “Not hugely surprised Valve has banned NFTs and crypto games. I doubt it’s because of the ecological concerns, but more they already have a secondary market and don’t want games to circumvent that,” Walker said. The Age of Rust developer said that it respects Valve’s choice.

“Steam’s point of view is that items have value and they don’t allow items that can have real-world value on their platform,” the official Age of Rust account emphasized. “While I respect their choice, I fundamentally believe that NFTs and blockchain games are the future. It’s why I started this journey with all of you.”