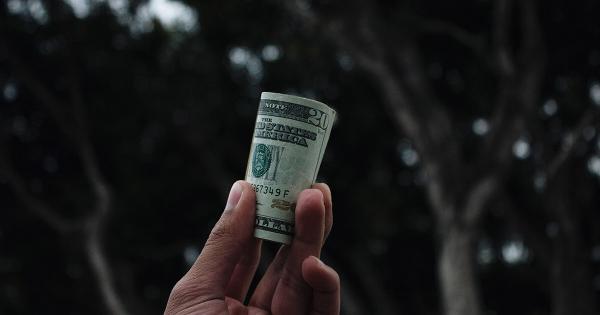 Despite the downward market trend, funding for blockchain start-ups increased.

The technology behind the chains or records stored in the form of blocks, which are essentially digital ledgers of crypto transactions distributed across a global network of computers, keeps attracting more investors, looking for alternative ways to gain exposure to the crypto market.

Based on data from analytics firm CB Insights, blockchain start-ups have managed to raise a new record $4.38 billion in the second quarter, while funding for the whole fintech sector also hit an all-time high of $30.8 billion, CNBC reported.

The largest financing round attracted by Circle

According to the report, funding for blockchain start-ups was up more than 50% from the previous quarter and a nearly ninefold increase from the same period last year.

The largest financing round in the quarter, raising $440 million, was attracted by the payments and cryptocurrency firm Circle, while the hardware wallet developer Ledger attracted the second-biggest round, raising $380 million, read the report.

“At the current rate, blockchain funding will shatter the previous year-end record – more than tripling the total raised back in 2018,” senior analyst at CB Insights Chris Bendtsen told CNBC, adding that “blockchain’s record funding year is being driven by the rising consumer and institutional demand for cryptocurrencies.”

The company’s recent announcement to go public later this year through a merger with special purpose acquisition company Concord Acquisition Corp came as regulators seek more clarity around the trading and issuers of stablecoins.

The eight-year-old startup grew immensely and is engaged with large payment technology companies like Visa and Mastercard, pushing forward the integration of mainstream payments platforms with stablecoins and blockchain infrastructure.