Why A Bitcoin Spike To $33,000 Could Signal Danger For Retail Investors 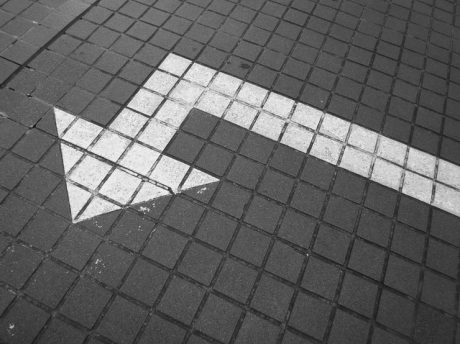 Bitcoin has jumped back from its critical support zone at $31,200 and trades at $31,835, at the time of writing. The first cryptocurrency by market cap has seen an increase in selling pressure during this week. Experts predict another capitulation event, but they can’t agree on the timing and volatility.

Any move to the downside or upside could be built around a crab-like price action with long consolidation periods.

Popular trader and analyst Byzantine General noted the flip in funding rates on exchange BitMex and the increase in short positions. This is usually taken as a bottom sign as liquidity piles to the upside, giving market makers the opportunity to push the prices to those levels to drive further plays. The trader said:

Cause and effect lads. Nothing ever bottoms out when majority retail is long (or short) on it. Some signs of short aggression now, but no spot bid to blow them out so the shorting is just more pressure. Not sure what’s next. Mebeh 30k, futs backwardation, them omega squeeze.

As seen in the chart below, monitor KingFisher has recorded a lot of liquidity pools around $33,000 and $34,000 with indications of rising volatility. Thus, it’s possible to assume that big players have more incentives for Bitcoin to take the liquidity around these levels.

Additional data provided with CryptoQuant indicates that over 14,550 BTC have entered exchange platforms. As seen below, this spike in exchange inflows has historically been followed by small moves to the upside and larger drops. A similar scenario could be in play.

Pseudonym trader Daan Crypto believes Bitcoin is stuck in the low of the downtrend channel. The first cryptocurrency by market cap seems weak, Daan said, and could test new lows in the $30,000.

In case of a retrace to those levels at $30,000, the trader expects BTC’s price to follow two scenarios. First, the cryptocurrency could continue to break below its critical support zone and beyond its yearly open at around $29,000.

In this case, the trader expects Bitcoin to drop below the area between $23,000 to $26,000. This could be an ideal zone to take a long position.

Otherwise, if Bitcoin holds support close to its yearly open, the former scenario could be invalidated, and the cryptocurrency might retake the $30,000 level. This could set the stage for a more convincing recovery to Bitcoin’s previous highs.

On the other hand, pseudonym trader Rekt Capital believes Bitcoin could be forming a triple bottom. The trader expects a daily close above $31,500 could be a bullish signal with a price target up at $38,900.

The Triple Bottom scenario for #BTC is still very much alive at the moment$BTC #Crypto #Bitcoin pic.twitter.com/lW6xVa5WYh