Will the OpenOcean partnership with Fantom lead to an FTM increase? 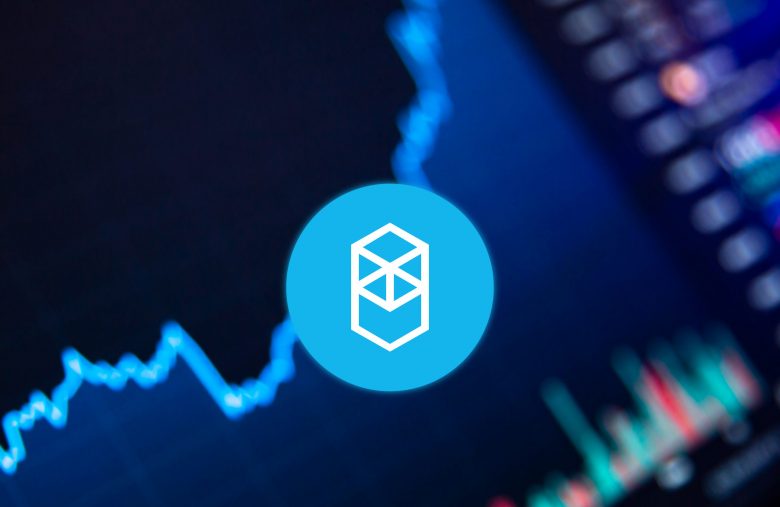 Fantom FTM/USD is a directed acrylic graph (DAG) smart contract platform that essentially provides decentralized finance (DeFi) services to developers through the usage of its own bespoke consensus algorithm.

Fantom aims to solve issues associated with smart-contract platforms, specifically the transaction speed, which developers indicate can be reduced to under two seconds.

The OpenOcean partnership as a catalyst for Fantom Growth

In April, we discussed the investment Fantom received of $15 million from HyperChain Capital. Today we will analyze its OpenOcean implementation.

OpenOcean is one of the world’s leading DeFi and CeFi aggregation protocols, and it has announced its collaboration with Fantom.

💦Get ready for spooky water as we expand to @FantomFDN

Get started today on https://t.co/b4ffEL98RM!

Fantom uses a mechanism for consensus called Lachesis, which offers a higher capacity as well as two-second transaction finalization alongside improvements to its security over traditional proof-of-stake (PoS) algorithm-based platforms.

Users of OpenOcean, as such, will have heightened access to more trading opportunities with the best price.

This decision for OpenOcean aggregate fantom is based on community votes as well as the Fantom-based assets.

Additionally, OpenOcean has aggregated ten networks as well as more than 45 DEXes and CEXes so far.

Should you buy Fantom (FTM)?

To get a better perspective of what kind of value point this is for the FTM token and to see how far it can grow, we will compare it to its all-time high value as well as to its performance in September.

Its lowest point of September was on September 1, when the token fell in value to $0.70.

The all-time high value of Fantom (FTM) was achieved on September 9, when the token got a value of $1.92. Now we have a perspective of its highest value point and its highest point of value in September.

With this in mind, the token has the potential to increase to $1.76 by the end of October based on this OpenOcean partnership, which could lead to heightened activity of the Fantom network and the FTM token.