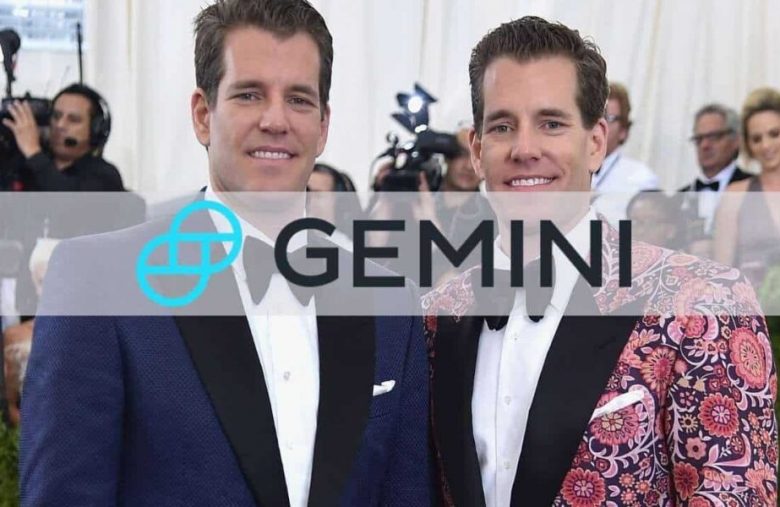 The US cryptocurrency exchange – Gemini – announced a long-term initiative called Gemini Green, aiming to add environmentally conscious practices into its business. The trading venue partnered up with Climate Vault and plans to purchase 350,000 metric tons of carbon – a move striving to decarbonize bitcoin.

The Crypto Platform That Will Offset Its Own Emissions

Gemini – the crypto trading venue founded by the Winklevoss twins Cameron and Tylor – announced in a press release that it had launched Gemini Green. Its mission would be to solve Bitcoin’s environmental issues by decarbonizing it.

“As bitcoin emerges as a dominant store of value, it’s imperative that we incorporate sustainability for future generations. We are proud to team up with Climate Vault to offset our exposure to non-renewable mining and contribute to the decarbonizing of bitcoin.” – commented Tylor Winklevoss.

The partner of the exchange in the initiative is the non-profit Climate Vault. This collaboration would allow the crypto platform to acquire carbon permits directly from government-regulated cap-and-trade markets and remove them from circulation. Michael Greenstone – co-founder of Climate Vault – noted:

”Slowing and ultimately reversing the total amount of CO2 entering the atmosphere is vital to preventing disruptive climate change. Climate Vault is providing a simpler, faster, and more reliable path to net-zero emissions, not just for traditional businesses, but now – thanks to Gemini – for the innovative world of cryptocurrency.”

The amount of CO2 that Gemini intends to purchase is 350,000 metric tons and thus offset its usage of the Bitcoin Network. Interestingly, this quantity of carbon equals roughly a billion miles driven by an ordinary passenger automobile.

Following the environmental debates, which Elon Musk caused with his recent tweets, two of the leading cryptocurrency trading venues announced they would become carbon neutral.

First, the San Francisco-based exchange – FTX declared such intentions. It reminded that there are bigger consumers of energy than bitcoin, but the exchange would still take a serious part in the world’s green future:

”BTC isn’t the biggest use of energy but we take our impact on the world seriously. To that end: FTX is committed to being carbon neutral.”

In addition, the exchange pledged to donate $1M this year to some of the most effective CO2 offsetting organizations.

Shortly after, the Seychelles-based derivatives exchange BitMEX followed. It confirmed it would begin a carbon offsetting regime immediately. Its first step would be to donate $0.0026 for every $1 of blockchain fees their clients pay, but it is still looking for future partners:

”We are currently researching which organizations would be the most effective to partner with, and we also commit to publishing details of how much and who we donate to.”