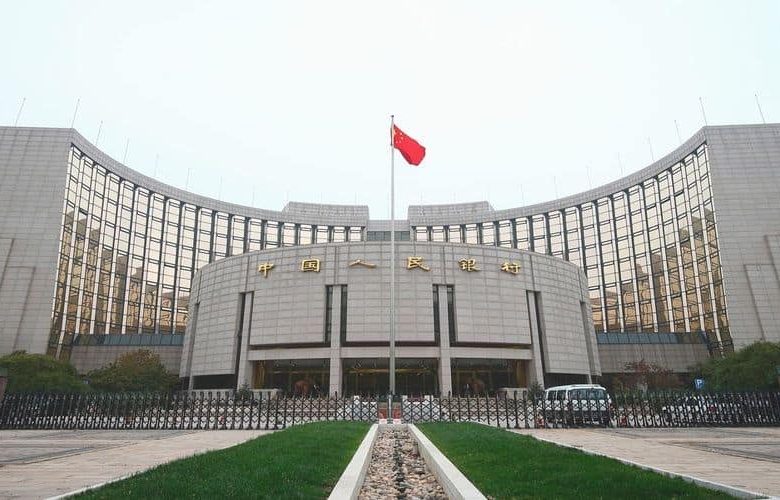 As time goes by, crypto-related companies and entities continue to limit the Chinese users’ access, following the country’s crypto transaction ban. The latest example of this is Antpool — Bitcoin’s largest mining pool by hashrate, which just said that it will block IP addresses coming from mainland China, in order to comply with the country’s government-issued regulations regarding mining.

However, according to Antpool’s announcement, Hong Kong and Taiwan will still be able to access the pool, given that the regulations do not include them.

The mining pool added that it will now be forced to use the KYC user authentication system in order to ensure that no users from mainland China will try to use its services, and cause conflict between the pool and China’s authorities.

The pool further noted that it previously completed all legal procedures for its spinoff from Bitmain earlier this year, in May. Given the regulatory situation in China, it does not have any plans to establish an operating entity in China. Instead, it is in the process of building a new business and management team in Singapore, which is to act as its new headquarters.

The company is taking China’s crypto mining and transaction ban extremely seriously, which is understandable given that the authorities recently busted an operation from Zhejiang province, which used GPUs in a publicly funded facility to mine BTC and ETH.

The bust seems to confirm what Antpool has been suspecting — that China’s agencies are investigating IP addresses in order to find those who might be trying to get around the mining ban.

Antpool is also not the only one to start excluding China from its operations. Only a few days ago, on October 10th, Bitmain also announced that it will no longer ship Antminers to mainland China, due to the same regulatory circumstances.