XRP Unfazed by New Turn in SEC vs. Ripple Case 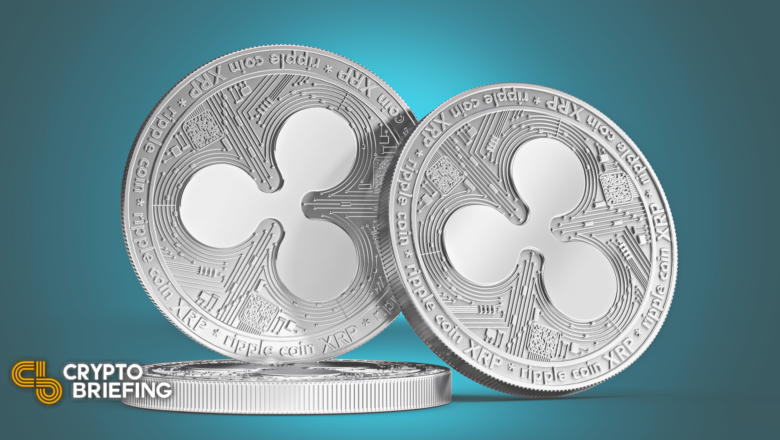 The XRP token looks unfazed by the SEC’s recent win in the ongoing lawsuit against Ripple.

Ripple takes another loss against the SEC in its ongoing lawsuit.

The San Francisco-based blockchain firm had asked the courts for documents that could show whether SEC employees had traded XRP since the case began in 2019. The goal was to “expose the lack of clarity regarding XRP’s status and whether the SEC believed XRP to be a security.”

After a few weeks of deliberation, U.S. Magistrate Judge Sarah Netburn denied the motion. She claimed that individuals’ trading activity would not bring clarity to the matter and might result in a violation of privacy rights. She said:

“Defendants have not shown that such individual trading decisions bear on the issues in this case. Although the SEC’s policies (or absence of policies) may provide relevant evidence related to fair notice or recklessness, how an Ethics Counsel viewed a trading decision is more likely to cause confusion or create collateral litigation disputes,” said Netburn.

Still, Netburn stated that the SEC must provide Ripple with documentation that proves it asked its employees not to trade XRP in 2019.

Netburn’s decision in the SEC vs. Ripple case appears to have had little to no effect on the price of XRP.

The sixth-largest cryptocurrency by market cap continues to consolidate between the 50% and 61.8% Fibonacci retracement level after witnessing a 20% correction on Sep. 20. Only a daily candlestick close outside of the $0.96 to $0.86 range would determine where XRP is headed next.

Slicing through the overhead resistance level might lead to a bullish impulse toward the 38.6% Fibonacci retracement level at $1.07. On the other hand, a spike in selling pressure around the current price levels that pushes XRP below the underlying support could lead to another 17% nosedive to $0.70.