XRP User Files Lawsuit Against Nexo for $5M in Liquidations 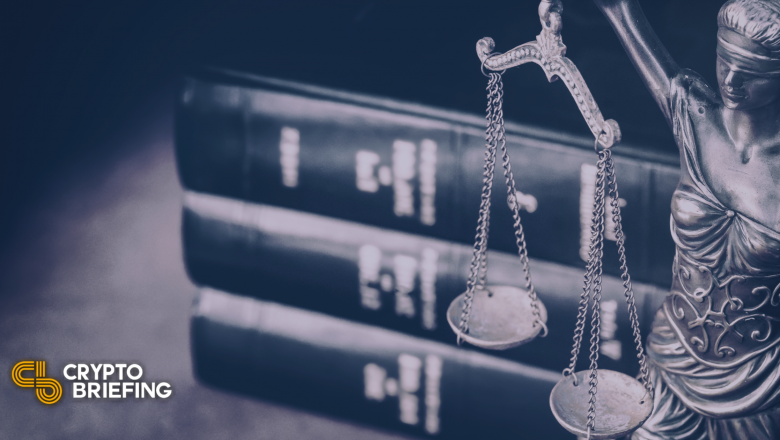 One day after the SEC filed legal action against Ripple in December 2020, Nexo suspended XRP. Now, one California resident is suing Nexo for $5 million in losses from the move.

The lawsuit has been filed by Junhan Jeong, a California resident who had taken out a fiat loan from Nexo using their XRP holdings.

The lawsuit alleges that “Nexo acted in bad faith” by suspending XRP payments for loans and caused monetary losses of over $5 million for Jeong and other customers in loan liquidations.

On Dec. 23, 2020, a day after the Securities Exchange Commission (SEC) took legal action against Ripple Labs, Nexo suspended the ability to pay back loans in XRP or use the asset as collateral.

The suspension meant that users could no longer use the asset as supplemental collateral to maintain their loans.

As per the loan conditions, users have to maintain a specific loan-to-value (LTV), which is the ratio between the money borrowed and the collateral held in a customer’s Credit Line Wallet. If the ratio exceeds a certain threshold (83.3%), the customer must deposit more cryptocurrency as additional collateral to maintain the requisite LTV ratio.

If the customer fails to do that, Nexo begins to sell off the assets held in a customer’s wallet to recover the loan amount.

Thus, the SEC’s legal action crashed the price of XRP from about $0.45 to ~$0.17 in a few days. The declining XRP prices amid regulatory action against Ripple meant certain customers would need to add more funds (besides XRP) to maintain their LTV ratios. Eventually, Nexo had to liquidate some of their customers’ funds, who could not add sufficient collateral to support their XRP-backed loans.

The legal document filed by Jeong’s lawyers claims Nexo sold off his collateral funds consisting of 598,384.6188 XRP.  The plaintiff complained Nexo did not provide notice on email or phone about the incident.

“Nexo’s failure to provide such notice was thus unfair, had the effect of destroying the contractual rights of Nexo customers,” the document alleges.

Meanwhile, Nexo says that the company was in adherence with regulations and its own terms and conditions. The firm said they intended to protect its clients during regulatory uncertainly pertaining to XRP.

The lending platform wasn’t the only firm to react this way either. Grayscale liquidated its XRP holdings and Coinbase halted trading of the asset too.

“Nexo had to undertake the necessary actions to protect its clients and business by temporarily suspending credit line repayments in XRP, the withdrawal of new XRP-backed credits, and the standard Nexo exchange service related to XRP,” the company clarifies in a blog.

A spokesperson stated that liquidations are an automatic process, and users were notified immediately when Ripple faced legal troubles.

“Liquidations occur automatically as LTVs reach 83.3%; borrowers receive three margin calls before the liquidation. There’s no exception to this rule — it’s an automatic process, so the claimants were notified,” the Nexo spokesperson said. “We simply can’t be held responsible for any client’s personal decision to not read up and any failure to repay loans in time, considering no technical errors occurred at our end and all repayment options bar with XRP remained available.”

Concerning this particular case, Nexo said its legal team attempted to settle the matter amicably with the plaintiff’s lawyers but without success.