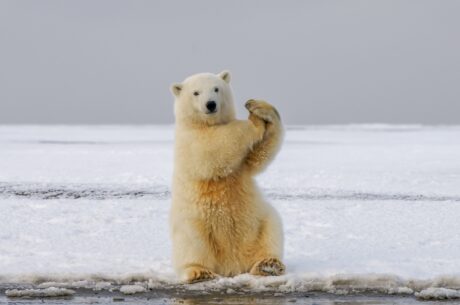 Bitcoin on-chain data shows exchanges this week have observed the largest inflows since July 2021, taking the price of the crypto to $33k.

Bitcoin Exchange Inflows Spike Up To Highest Value Since July 2021

As pointed out by an analyst in a CryptoQuant post, the BTC exchange inflows have observed a sharp increase recently.

The “all exchanges inflow” is an indicator that measures the total amount of Bitcoin moving into exchange wallets.

When the value of this metric rises, it means an increasing number of coins are moving into exchanges. Such a trend may be bearish for the price of the crypto as investors usually deposit their BTC to exchanges for selling purposes.

On the other hand, low values of the indicator suggest that not much selling on exchanges is going on right now. This trend, when prolonged, can prove to be bearish for the value of the coin.

Now, here is a chart that shows the trend in the Bitcoin exchange inflows over the past several months:

As you can see in the above graph, the 7-day average value of the Bitcoin exchange inflow has observed a spike this week.

The current value of the indicator is the highest it has been since July of last year, around when the coin bottomed around $29k.

Looking at the chart, it seems like in the last few months whenever the inflow has spiked up, the price has also declined with it.

This time as well it looks like the heavy selling on exchanges has played a part in the current plunge of Bitcoin below $33k.

The metric’s value still looks to be rising, so it’s possible the coin may observe further decline in the near term, until the 7-day MA inflow tops out.

At the time of writing, Bitcoin’s price floats around $32.9k, down 14% in the last seven days. Over the past month, the crypto has lost 22% in value.

The below chart shows the trend in the price of the coin over the last five days.

Bitcoin’s seemingly endless consolidation looks to have finally broken down as the coin has observed some sharp downtrend in the past week.

At the moment, it’s unclear whether the crypto is nearing a bottom or if more decline is coming. If the inflows continue to increase, then the latter scenario is more likely to play out.