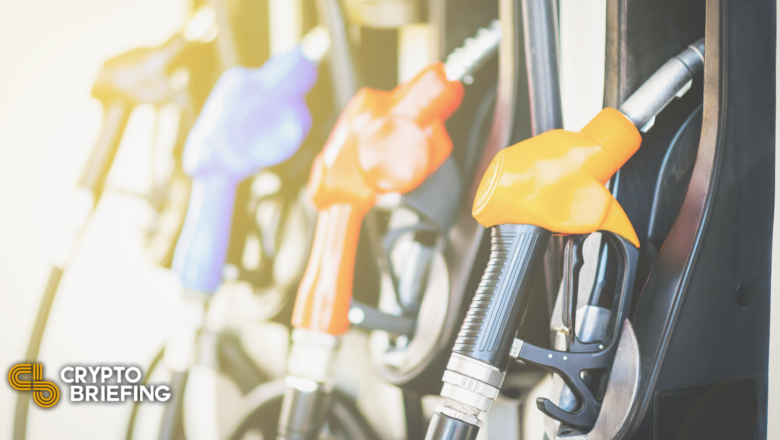 It’s the highest gas fee Ethereum has recorded for a single transaction.

On Monday, a wallet owned by crypto exchange Bitfinex paid 7,676.6 ETH for one transaction with DeversiFi.

Bitfinex has broken the record for the highest gas fee paid on the Ethereum blockchain.

DeversiFi said that the “erroneously high gas fee” was caused by an error on its interface.

At 11:10 UTC on the 27th September a deposit transaction was made using a hardware wallet from the main DeversiFi user interface with an erroneously high gas fee.https://t.co/OpSHkkFiBo

Notably, DeversiFi works closely with Bitfinex. DeversiFi was originally known as EthFinex, and Bitfinex is one of its main backers. Last week, DeversiFi created a bridge to the exchange to allow “low-cost” transfers of ERC-20 tokens between the two platforms. Operations for both of the exchanges remain unaffected.

DeversiFi added that it was still investigating the issue to determine why the gas fee was set so high, and a post-mortem report is expected later on. Bitfinex is yet to make a public comment on the matter.