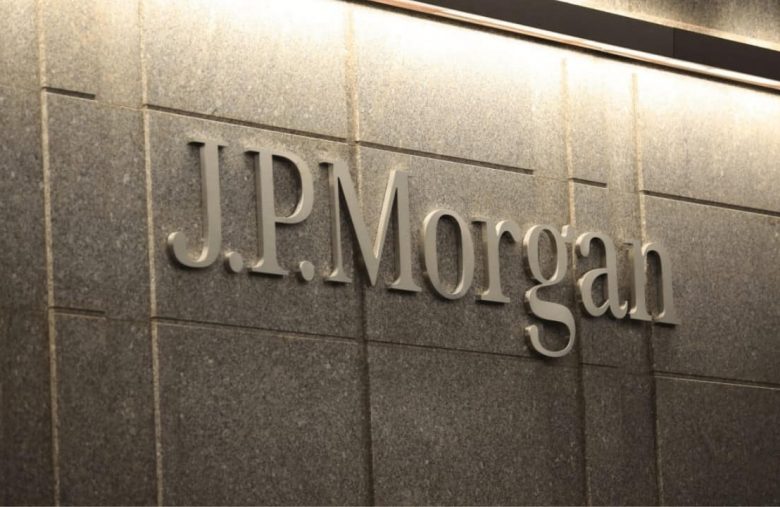 After the weeks-long freefall in the crypto market, the bottom may be near, suggested JPM’s strategists.

Nearly $2 trillion in crypto market value has evaporated in months since the sky-rocketing prices in November last year. But, according to JPMorgan Chase & Co.’s Nikolaos Panigirtzoglou, the deleveraging that prompted the rout is at an advanced stage and may not have much further to run.

A Bottom May Be Near

With markets sliding and inflation plaguing the global economy, losses and layoffs mounted in the crypto industry. The recent string of high-profile blowups has also exacerbated the sentiment.

But the investment bank’s strategists said that the failure of some of the biggest crypto companies that became casualties of the crash isn’t surprising and added that entities using higher leverage are the most vulnerable.

Three Arrows Capital has also been lined up for liquidation which JP Morgan strategists believe to be “a manifestation of this deleveraging process.”

The note published on Wednesday stated that the current deleveraging cycle may not last long since several crypto platforms with stronger balance sheets are taking measures to help “contain the contagion.”

Yet another factor that points toward the market bottoming out is the continued venture-capital funding during times of intense market volatility in May and June, which the strategists suggest to be an important source of capital for the ecosystem.

Fundstrat technical strategist Mark Newton also said that lows should be just around the corner and added,

“Bitcoin has had good success over the last dozen years at making cyclical lows every 90 weeks. Lows should be right around the corner according to this cycle composite, and one should be on alert in the month of July, looking to buy weakness for a healthy rebound, just as sentiment seems to be reaching a bearish tipping point.”

The market is currently seeing the downturn of massive unsustainable business models. But many crypto entities are yet to unravel. FTX CEO Sam Bankman-Fried (SBF) claimed that there are still several “third-tier” exchanges that are insolvent but have not been exposed suggesting more instability may transpire when they do.

With Bitcoin mining becoming less profitable and revenues decling sharply, many publicly-traded industry giants sold more BTC than they generated last month, expecting an even bigger selloff. SBF also revealed that he is keeping a close watch on the miners.