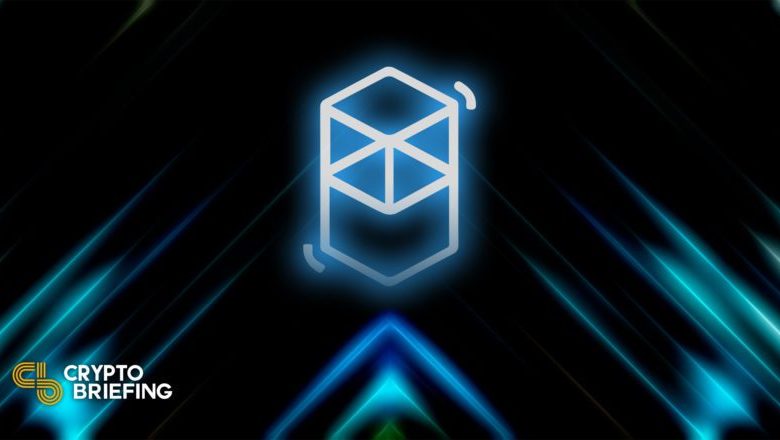 Fantom has jumped since Andre Cronje submitted a proposal to save fUSD.

Cronje has caused a stir in the Fantom community over the past few days after he submitted a fUSD optimization proposal that aims to solve the stablecoin’s severe de-pegging issue. Cronje, who became known for creating the yield optimization tool Yearn Finance and a host of other DeFi protocols, announced he would be leaving crypto to return to the traditional finance sector in March, days after launching his long-awaited Solidly project on Fantom.

Moreover, a Fantom address widely believed to belong to Cronje has added over 100 million FTM in the past two weeks, which has added to the speculation surrounding his possible return to the Fantom ecosystem.

The fUSD proposal comes during a turbulent period for the stablecoin market. Earlier this month, Terra suffered a dramatic collapse after its UST stablecoin lost its peg to the dollar. However, the Fantom Foundation recently put out a Twitter update stating that “fUSD is not UST,” adding that fUST is “over-collateralized” and backed by staked FTM. “Users create fUSD by borrowing against their staked FTM. If the value of the FTM goes below the minimum collateral ratio, then the FTM is progressively auctioned off to users who bid using fUSD (to keep peg),” the post read.

Still, it remains to be seen whether Cronje’s proposal can help fUSD regain its $1 peg.

FTM rallied by more than 45% over the weekend, indicating that market participants have confidence that fUSD can be saved. The sudden upswing derived from a symmetrical triangle breakout that developed on the four-hour chart.

Despite the significant gains, Fantom appears to have reached resistance.

Transaction history shows that 207 addresses have previously purchased nearly 85 million FTM between $0.49 and $0.51. This significant supply barrier could prevent prices from advancing further as addresses look to break even on their underwater positions.

A sustained four-hour close above $0.51 could help Fantom gain further momentum to advance to $0.56. Failing to overcome the $0.51 could encourage traders to sell their holdings, potentially pushing FTM back to the $0.43 support level. 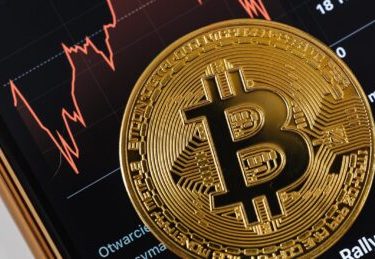