Here Is How Tether Plans To Support USDT Peg! 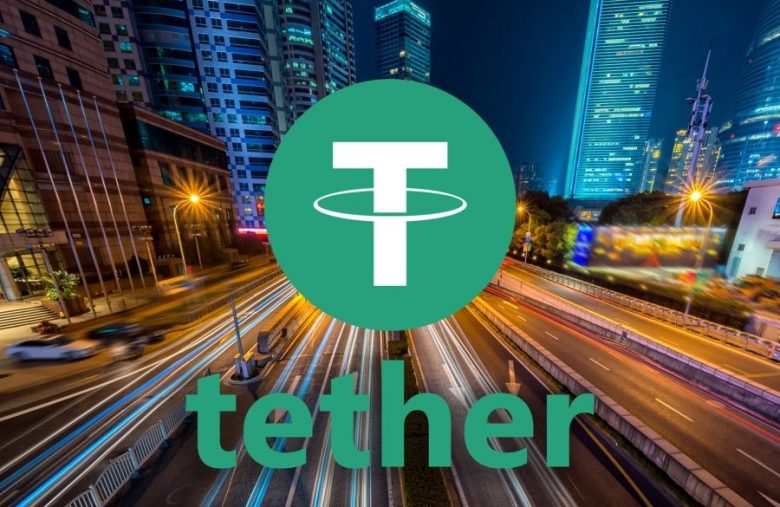 Today, on the 12th of May Tether stated that the firm is planning to coordinate with a third party in order to perform a chain swap so that it can raise more than $ 1 billion USDT while maintaining total supply.

For every swap, Tether plans to use Tron TRC20. The move came when the USDT fell to 0.95, destabilizing the dollar peg.

Immediately after Tether, Tron founder Justin Sun said on Twitter that Tron DAO Reserve had increased its offering of USDC and TUSD on Tron by $ 400 million.

.@trondaoreserve increased #USDC and #TUSD on #TRON by $400 million. https://t.co/ye8qFyjHSV

The price of the USDT significantly dropped below $ 0.95 at about 7:00 a.m. UTC, as investors feared the USDT could face the same fate as the UST, the one that lost its peg to the US dollar.

As the news spread, investors are selling the USDT while flipping to other stable coins such as the USDC, BUSD, and DAI.

On the other hand, Tether’s response has helped to bring the USDT to a stable level. Currently, the USDT is worth $ 0.98.

Meanwhile, Tether has converted Tron TRC20 to Ethereum ERC20 for $ 1 billion and Avalanche for $ 20 million. With this, the total supply of USDT is expected to stay the same during the swap and also increase Tron’s liquidity in the market.

At the same time, Tron DAO Reserve has also come forward to take up the responsibility for reducing the volatility of the algorithmic stablecoin USDD by surging the supply of USDC and TUSD by $400 million at Tron.

Currently, the USDD is valued at $0.98. The price drop of stablecoins below $1 is benefitting the traders due to FUD hovering over the crypto market.

A popular analyst Michaël van de Poppe has stated that USDT peg is on the verge to restore its peg. He urges people not to compare USDT with UST as both are completely different.

In the midst of the declining confidence among traders, the cryptocurrency market is under tremendous pressure. Meanwhile, the UST has lost its peg against the dollar while the USDT which is acting a bit volatile has raised new fears in the market. Over the past 24 hours, USDT trading volumes have grown by more than 50% alerting the Traders