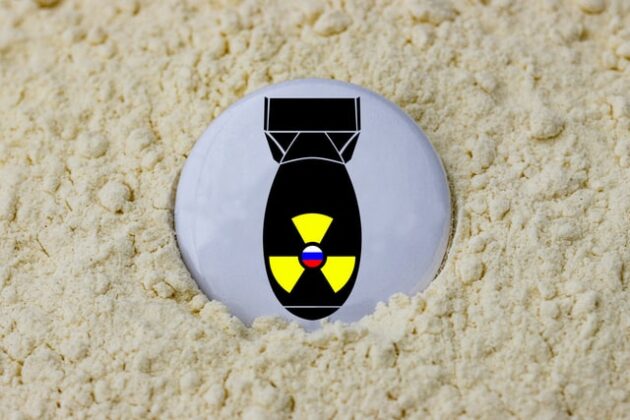 Failed crypto hedge fund Three Arrows Capital (3AC) has been in the spotlight because it has defaulted on debt obligations for multiple companies in the crypto space. As a consequence, big players in the space collapsed following 3AC into insolvency.

The crypto hedge fund filed for bankruptcy in the state of New York. This tactic allows them to gain time and prevent its clients from seizing 3AC’s assets to collect their debts.

However, the liquidation process of 3AC’s assets has begun ordered by a court in the British Virgin Islands led by financial advisory firm Teneo. The company published a document detailing the process which was published today.

According to a report from TheBlock, 3AC took a $2.36 billion loan with Genesis. The report that Teneo’s document highlights the total outstanding debt from the failed crypto hedge fund with the lending firm for the first time since rumors of potential insolvency emerged.

In June 2022, Genesis began a legal process to compel the failed crypto hedge fund to honor its debt. The company filed for an arbitration process with the American Arbitration Association (AAA). This was probably one of the reasons that led 3AC to file for bankruptcy.

The report claims the arbitration process has been paused as a result of the liquidation process led by Teneo. TheBlock quote a DCG spokesperson on 3AC’s default of its debt with Genesis:

Both the DCG and Genesis balance sheets remain strong. With no remaining exposure to Three Arrows Capital, Genesis continues to be well-capitalized and its operations are business as usual.

In total, the report claims, Genesis’ loan to 3AC was backed by 17 million shares from the Grayscale Bitcoin Trust (GBTC), Grayscale is a DCG subsidiary; 446,000 shares in the Grayscale Ethereum Trust; 2 million Avalanche (AVAX) native token, and 13 million NEAR’s tokens.

Back in June, Michael Moro, CEO at Genesis, confirmed that they liquidated a “large counterparty” to mitigate losses. According to the executive, this party failed to meet a margin call. Thus, Genesis was forced to hedge the liquid collateral.

At that time, Moro said clients’ funds were not affected. The document published by Teneo claims Moro was “more than likely referring to 3AC”.

The total amount to be paid by the hedge funds surpasses $3 billion. Remains to be seen if the liquidation process will be successful. At the time of writing, Bitcoin (BTC) trades at $21,800 with a 5% profit in the last 24 hours.