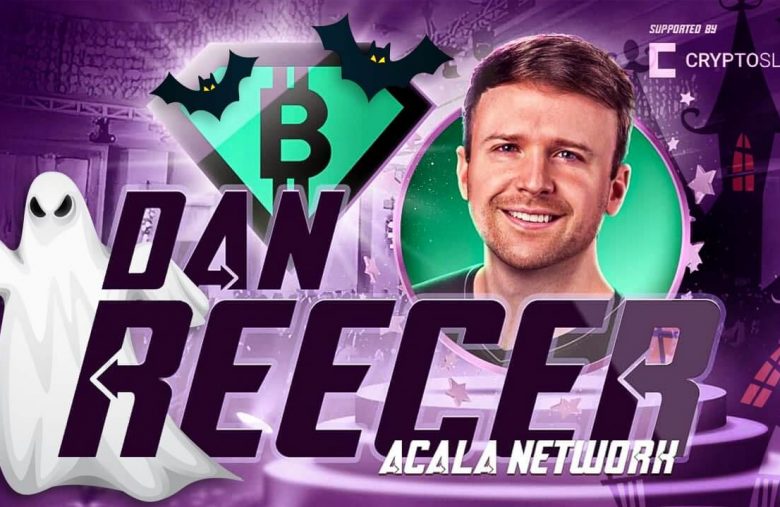 Reecer dove into the why behind crowdloans and shared some of the best ways to utilize the innovations, alongside talking about general crypto topics such as market sentiments and newer trends.

If you’ve been following the crypto markets for a hot minute, you’d notice two trends that immediately stand out from the thousands of niches within the already obscure space—one, of memecoins like Shiba Inu and their unexplained rise, and two, the technically astound advances made on blockchain networks like Polkadot and Kusama.

Polkadot, a top ten cryptocurrency by market cap, enables cross-blockchain transfers of any type of data or asset, not just tokens. Think about it as a blockchain of blockchains, one that powers other blockchains and their applications atop its own.

These blockchains are, simply put, called ‘parachains,’ with each parachain ‘winning’ a slot on Polkadot via a community-verified and governed auction mechanism that uses ‘crowdloans’ at its center. The latter is essentially a way for projects to fundraise for a parachain slot on the Polkadot network.

One such parachain is the Acala Network, a decentralized finance (DeFi) platform built for the Polkadot ecosystem. It is built to host an array of financial applications that make use of smart contract technology, interoperable cross-chain functionality, and robust security protocols.

Today, joining Cryptonites host Alex Fazel on the weekly Cryptonites podcast is Dan Reecer, the VP of Growth at Acala Network and Polkadot. Reecer dove into the why behind crowdloans and shared some of the best ways to utilize the innovations, alongside talking about general crypto topics such as market sentiments and newer trends.

It’s an episode you wouldn’t want to miss. But in case you can’t watch the entire podcast, here’s a snippet of the many alpha insights that Reecer dropped!

Why work with Polkadot?

“To me, it was a combination of after I been in crypto for about a year and a half. I realized then how important the tech was honestly, like, before that you don’t, you’re kind of on the outside and you don’t know as much about what’s going on with the tech. But I started realizing what Polkadot was building was incredibly impressive and complex, which is why it took five years to launch.”

“It was led by Gavin wood, who I think is the best developer in all of crypto. He’s single-handedly added to the world in terms of value, he implemented Vitalik’s whitepaper, he built Ethereum, the first version, in only three weeks. And then he realized that Ethereum wasn’t going to scale is gonna have some challenges, like the foresight of that back in 2015 2016 to see what was going to happen now with all the gas fees and all this.”

“We’re building a layer one blockchain like Ethereum or Solana or the others but it’s customized at the blockchain layer for DeFi specifically. That’s enabling us to start to realize that there are huge opportunities outside of crypto that we can help to bring kind of DeFi as a service to them.”

“Individual networks that are private and they kind of owned the validator nodes. And it’s there aren’t probably aren’t that many validator nodes, those can operate much, much faster. But you have the downside of it not being fully decentralized, which is kind of the ethos of the industry.”

“With Polkadot, we have this whole kind of connected universe of blockchains that are customized for specific applications like DeFi. With Acala, it gets more scalable, or scales better as more and more parachains launch together, we also get to have kind of cross-chain interactions with data or value, NFTs, whatever it might be with each other.”

“And I think this is even more exciting when you take it a level and you have the next kind of phase is going to be cross-chain applications where this one application, you see it as the user but in the background, it’s probably plugging into 357 different blockchains for different purposes. So yeah, there are benefits to both those trade-offs and benefits to really any tech stack that you’re using in crypto.”