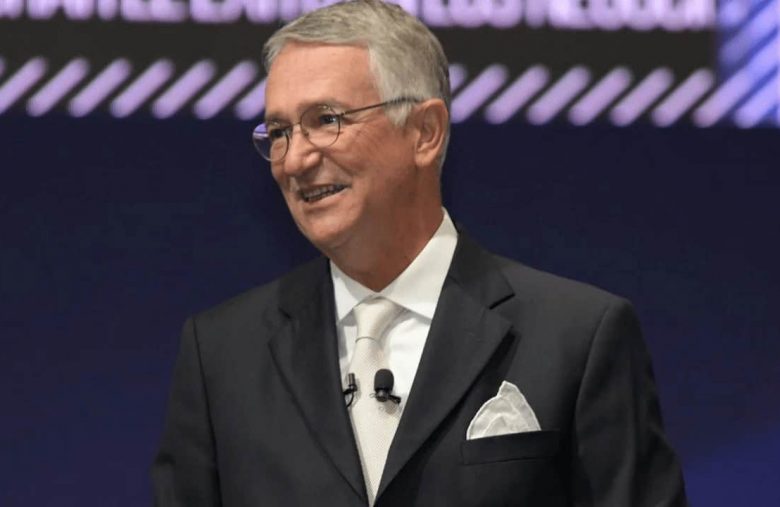 Ricardo Salinas Pliego – the third-wealthiest person in Mexico – revealed he had allocated 60% of his liquid portfolio to bitcoin and bitcoin equities. The billionaire is a strong opponent of fiat currencies and bonds, calling the latter a “terrible investment.”

Salinas is Pro-Bitcoin and Anti-Fiat

The Chairman of Grupo Elektra and the owner of the Mexican multimedia conglomerate TV Azteca – Ricardo Salinas – reiterated his crypto support during the ongoing Miami Bitcoin Conference. He admitted having invested 60% of his wealth into the primary digital asset and BTC equities. The other 40% belongs to hard-asset stocks such as gas, oil, and gold miners:

“I definitely don’t have any bonds. I have 60% in bitcoin and bitcoin equities and then 40% in hard-asset stocks like oil and gas and gold miners, and that’s where I am.”

It is worth noting that in 2020, Salinas indicated that 10% of his portfolio was in BTC, while the remaining 90% was distributed in various precious metals.

The Mexican is among the biggest critics of fiat currencies. In his view, people should avoid the US dollar, the euro, and any other type of national currency as otherwise, they risk being controlled by governments. “Stay away from fiat money, invest in BTC,” he advised.

I want to thank @TheBitcoinConf for giving me the opportunity to speak about “what’s next”, it was a pleasure to meet you all 😌.

“Please… don’t put your future in government’s hands, you and I know how does that always ends, stay away from #FIAT money, invest in #btc” pic.twitter.com/sjVvbbZKcY

Salinas and Bitcoin Throughout the Years

The Mexican has been an outspoken advocate of the primary cryptocurrency for years now. He completed his first BTC purchase in 2016 when the asset’s price traded at around $800. In 2020, he urged investors to focus on bitcoin, arguing it is a much better investment instrument than the “worthless” paper money.

Last summer, he described the asset as the “gold of the modern world.” He outlined that BTC is finite, easy to transport, and enjoys extreme liquidity. As such, Salinas opined every investor should own it:

“Bitcoin is an asset that has international value, which is traded with enormous liquidity worldwide. For that reason, it should be in any portfolio.”

Shortly after, the Mexican said he had spent a lot of time studying the merits of bitcoin. Certain about its future development, he vowed to hold the asset for the next 30 years.