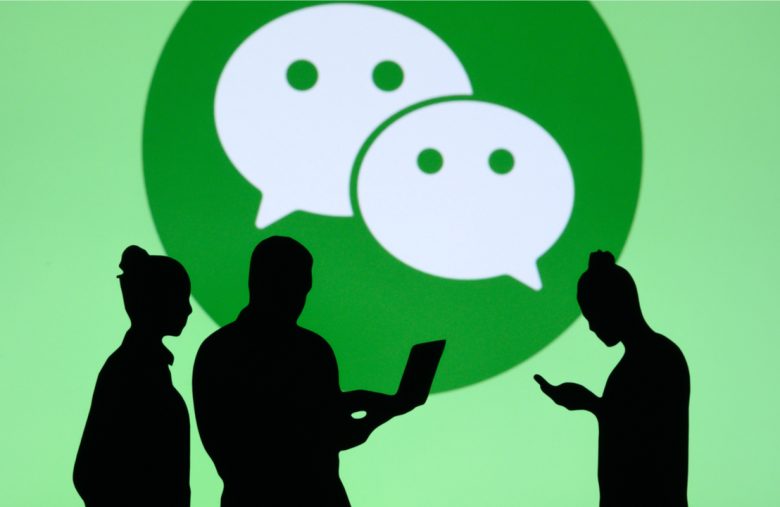 Wechat, one of China’s biggest messaging and payment apps, is reportedly set to support the digital yuan, China’s CBDC. The addition of the CBDC to the social platform is expected to boost the adoption rate of the digital yuan.

The messaging giant’s decision to support the CBDC comes shortly after the central bank’s launch of the e-cny app that gives users in certain Chinese regions and cities access to the digital yuan.

However, as the report in the Coinrivet notes, Wechat’s announcement, as well as the inclusion of Alibaba’s Alipay in the digital currency’s ecosystem, suggests that the e-cny app alone may not achieve the central bank’s goal of getting more Chinese to use the CBDC.

To support this assertion, the report quotes Linghao Bao, an analyst at consultancy Trivium China who says he sees the sense in the central bank’s decision to co-opt the two internet giants. He said: