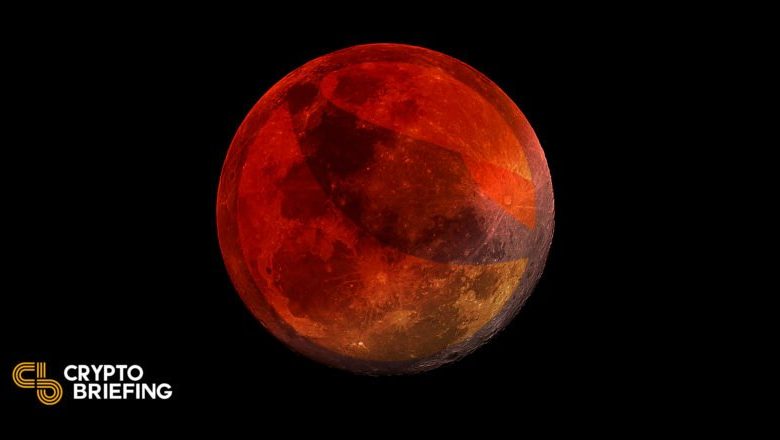 Terraform Labs has endorsed a plan to accelerate the UST burn rate in an attempt to save Terra from collapsing.

Terra is still in crisis mode.

They include a plan to accelerate the UST burning rate, which Terraform Labs CEO Do Kwon also endorsed in a statement Wednesday. The proposal would see UST’s daily minting capacity increase from $293 million to $1.2 billion, meaning holders would be able to cash out their UST for LUNA. It’s hoped that this could bring UST closer to peg, but it also means LUNA’s supply will increase at a faster rate. The proposal has received over 450 million LUNA votes at press time, with just over 50% voting in favor of the move. Around 49% have abstained from the proposal, and the remaining minority has voted against it. It ends in six days.

Terraform Labs has also proposed several additional “emergency actions” to save the network. They include burning all remaining UST held in Terra’s community pool, burning an additional 371 million UST currently held on Ethereum, and staking 240 million LUNA tokens “to defend the network from governance attacks.”

Terra has faced a meltdown this week as its algorithmic stablecoin, UST, has lost its peg. While UST is intended to follow the price of the dollar, it briefly hit lows of $0.30 Wednesday and is still trading below peg at $0.50. Terra’s volatile token, LUNA, hasn’t fared much better: it’s currently trading under $0.05, down 99.9% this week. Five weeks ago, it was worth $119 at its peak. The crash has been described as one of the fastest and most brutal in crypto history, and it’s had severe consequences for the rest of the market.

Several other major assets have plummeted today with Ethereum down 20% and the likes of Solana and Cardano both shedding over 30% of their value. As investors rush to exit the market, USDT has lost its peg against the dollar, briefly hitting a low of $0.95. Nonetheless, while the market bleeds, no project is facing as much of an uphill battle as Terra.