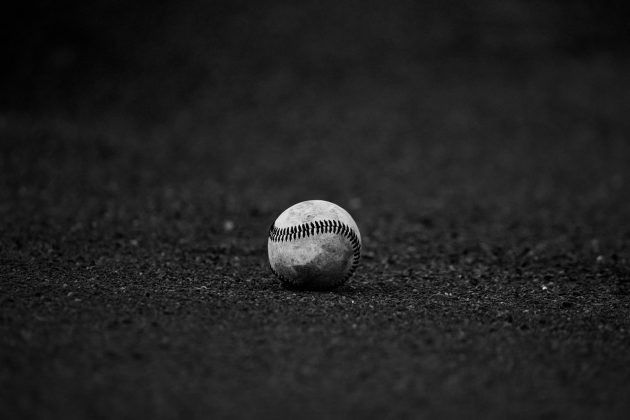 A seemingly bear market has brought a slower news week in sports and crypto crossover, but there is still activity to cover each and every weekend – and this weekend is certainly no exception.

The host of activity came by way of this past week’s Formula 1 Grand Prix Miami, and as interest in crypto grows each year, the same seems true for non-traditional sports like Formula 1. Netflix’s ‘Drive To Survive’ series has spurred excitement in North America for F1 events, with new buzz around a potential Las Vegas race, and now the first-ever Miami Grand Prix taking place.

Crypto.com is of course the main sponsor, but a competing exchange utilized the race as an opportunity to get their name in the sports headlines this past week, too. Let’s dive into some of the action from raceday – and beyond – from the past week in sports and crypto activity.

Crypto.com’s first-ever sponsored Formula 1 Grand Prix in Miami took place this past week, and there was plenty of brand excitement in all sorts of brand verticals. Crypto.com secured a nine-year deal for the event earlier in the year, and the sold-out race at Hard Rock Stadium saw plenty of Crypto.com branded areas – from a fan zone to a hospitality terrace, and then some.

Crypto.com also took advantage of the event to roll out NFTs featuring footage from the race, and there was plenty of other mashups of ‘physical meets digital’ engagement, too.

One splash was crypto exchange OKX taking a ‘guerilla marketing’ approach, announcing a new multi-year partnership with McLaren Racing as raceday approached; the deal secured OKX as an official primary sponsor of the Formula 1 and their corresponding esports team. The move signaled OKX’s growing interest in playing in the sports arena after previously signing a deal with European football club Manchester City. In a statement regarding the partnership, OKX Chief Marketing Officer Haider Rafique stated:

“We pick our partners based on the prospect of providing meaningful interactions for consumers and users; we’re not just concerned with brand exposure. We want to put a strong foundation down for future partnerships by investing in both fans and partners.”

SportemonGo launched their SGOX token less than a year ago, and worked to establish a variety of sports partnerships in quick time. This included the likes of Scottish Professional Football League (SPFL) clubs Rangers and Hibernian, and even various Premier League soccer players.

Last weekend, the token’s social media accounts started to go dark, before reappearing with a message stating: “‘The SGOX Token has ceased trading. The community voted unanimously to redeem SGOX for L1TF token.”

Both Hiberian and Rangers had been expected to unroll some sort of blockchain-based digital product offerings at some point in the future, though little details of actual substance had been released. Chalk this one up to another poorly executed and likely rushed slate of due diligence that only adds fuel to the fire during bear markets.

In last week’s ‘Slice,’ we covered the growing chatter around a potential focus from football club Liverpool and their desire to lock in a cryptocurrency sponsor of some kind as their primary shirt sponsor, as current sponsor Standard Chartered approaches the closing of their deal.

This week we seem to be one week closer to that chatter not just being a bluff, as more reports have emerged that Liverpool is in the home stretch of confirming that sponsor, which is expected to command a record $100M per year beginning next season. Anywhere near that number would be far and away the leading deal in soccer, flying by the current leader Real Madrid and their $83M per year with Emirates (which is notably up for expiration this year as well).

The club would be remiss to not explore any and all options, however, so don’t consider a crypto sponsor to be a ‘lock’ quite yet – other categories that Liverpool is reportedly discussing with include firms in traditional finance, media, electronics, and travel.