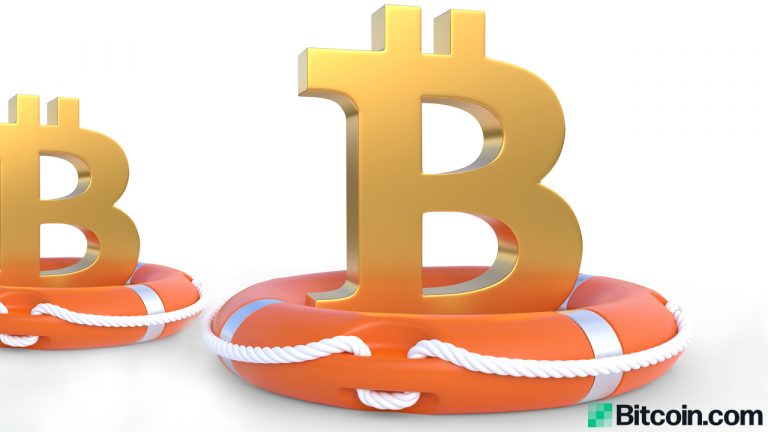 While central banks are focusing on creating more stimulus and economists expect inflation in the U.S. to rise, a number of other countries are suffering from considerable inflation right now. On Monday, the chief strategy officer for the Human Rights Foundation, Alex Gladstein, explained that 1.2 billion global citizens are living under inflation rates as high as two to three-digits.

Inflation: The Silent Killer of an Individual’s Purchasing Power

During the last week, a number of analysts and economists have been discussing the possible inflation rise coming to the U.S., mostly because of the massive amounts of stimulus created in 2020 and 2021. It has led economists to believe that inflation is coming to the U.S. soon, as the Federal Reserve is backed into a corner with plans to keep the easy-money schemes going strong.

For instance, an inflation calculator will tell an American how much the U.S. dollar’s purchasing power has lost since 1913, the very year the Federal Reserve was created. According to data, if a person spent $20 on an item back in 1913, the same service, product, or item will cost $528.45 today.

That’s a cumulative rate of inflation of 2542.2% over the course of 107 years. But the U.S. inflation rate per annum is allegedly only 1.50%, according to 2021 data stemming from worldpopulationreview.com. The UK’s inflation rate is roughly the same as the United States according to current stats as well.

The rate of inflation in the U.S. is paltry compared to many other countries worldwide. The chief strategy officer for the Human Rights Foundation, Alex Gladstein highlighted this issue on Monday in a series of tweets. Gladstein is also a bitcoin (BTC) proponent and has been an evangelist for the leading crypto asset for quite some time.

“Many might think that extreme inflation is a rare occurrence in today’s modern world,” Gladstein said to his 27,000 Twitter followers on Monday. “That’s simply not the case. There are 1.2 billion people currently living in countries experiencing double or triple-digit inflation,” Gladstein insisted.

4/ Countries with inflation north of 50%:

“It is hard to get good inflation data for most countries,” Gladstein added. “This analysis was done comparing a handful of the top sources. Some vary significantly. Additional countries are going through revolutions/coups and are experiencing currency shocks, but fresh data is hard to find,” the HRF chief strategy officer said. Gladstein insists that it is “clear that some [governments] fabricate economic data and that things on the ground are far worse than what they report.”

Either way, in sum, there are more than a billion people whose currency is quickly shrinking in value. Many have already found an escape in Bitcoin.

Comparing Gladstein’s analysis on Twitter to the data stemming from worldpopulationreview.com stats and a number of other currency inflation aggregators shows that his data is solid. It means that the 1.2 billion inhabitants on earth are seeing their purchasing power erode much faster than in the U.S. or in Europe.

The diminishing purchasing power in these countries has forced global citizens to find safety from inflation. Comparing the fact that many of these countries with inflation rates north of 20% to even 50% are seeing bitcoin (BTC) prices reach all-time highs and even global premiums, shows demand for BTC is much higher in these regions.