21 Bitcoin (BTC) is now worth over one million dollars, but which would you prefer to have? 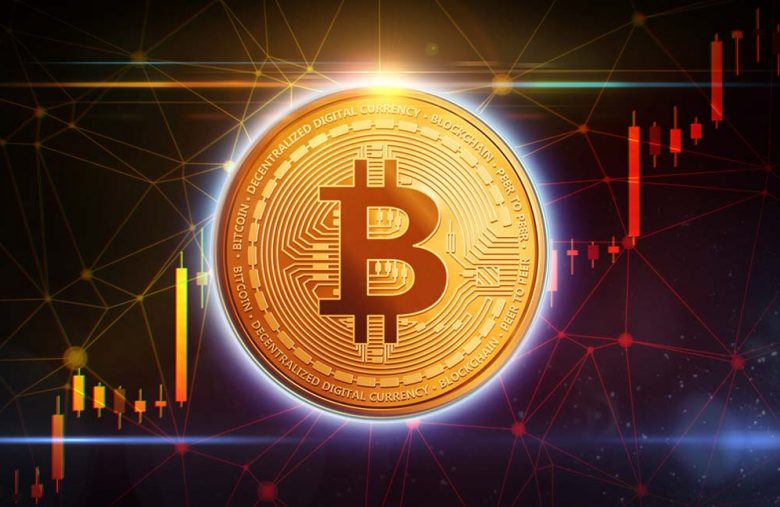 Bitcoin has rallied 8% today, breaking $54k resistance for the first time since mid-February. As pointed out by @DocumentingBTC, owning 21 BTC now makes you a millionaire in U.S. dollar terms.

Responding to this, Bitcoin-bull Willy Woo said he would prefer to have 21 BTC over a million dollars. His reasoning comes from a belief that the ratio of BTC to $1mn will lower over time, making this choice the smart play to make. Especially so, taking into account its fixed supply and the number of lost coins, which will likely increase in the future.

That’s easy maths, I’d rather have the 21 BTC than a million dollars. https://t.co/tXowL2P3KM

The number of Bitcoin millionaires is poised to increase

The words Bitcoin and millionaire, while not synonymous, still have a strong association.

Data from bitinfocharts shows that there may be as many as 100,000 people who have the equivalent of $1mn or more in Bitcoin. CBS News noted that the growth of Bitcoin millionaires had jumped exponentially, particularly from a year ago.

“That’s up from just 25,000 bitcoin millionaires three months ago. A year ago, there were about 15,000 millionaire bitcoin accounts.”

However, considering the pseudo-anonymous nature of cryptocurrency wallets, these figures may not be accurate. It holds that multiple wallets could be held by the same person, therefore exaggerating the numbers.

Nonetheless, the trend is clear. Bitcoin’s staggering growth since its inception has increased the personal fortunes of investors. Only adding to the millionaire narrative. More so, the early adopters and crypto pioneers who believed when few did.

As alluded to by Woo, this is likely to accelerate going into this bull cycle.

Bitcoin continues its march back towards its previous all-time high of $58k. With that, investor sentiment has flipped bullish once more.

Despite the three major corrections so far this year, 2021 is still shaping up to be a stand-out period for the leading cryptocurrency. The past five days have seen consecutive green candle closes, shaking off the hangover from the recent 20% dip.

Having broken $54k resistance today, BTC has its previous ATH firmly in sight. What’s particularly notable is that this performance has come despite a strengthening dollar.

Since the end of February, the DXY has been on the rise. This would suggest an unwinding of risk-off correlation between the two, heightening expectations for Bitcoin to challenge record highs.

However, a bump in the road may come from the Federal Reserve’s rate announcement next early week. Inflationary fears have some analysts braced for a rise.

The post 21 Bitcoin (BTC) is now worth over one million dollars, but which would you prefer to have? appeared first on CryptoSlate.