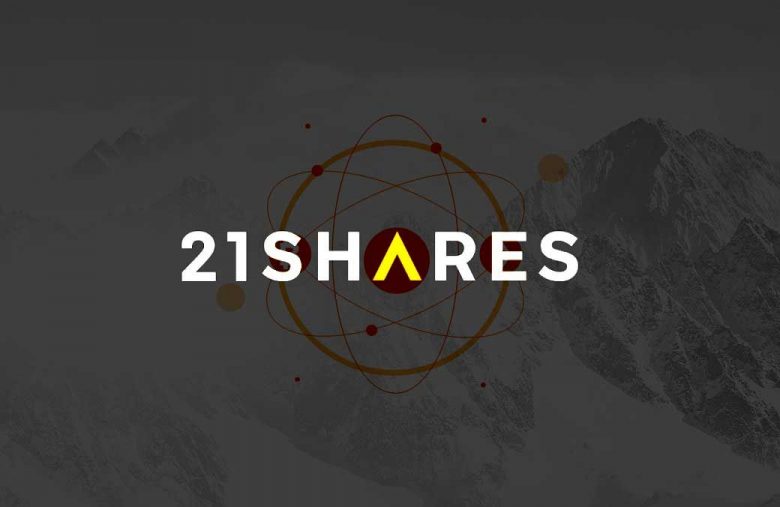 Institutional investors based in the UK and France will be able to receive BTC exposure through a Bitcoin ETP launched by 21Shares. The Swiss organization announced that its exchange-traded product tracking the performance of the largest cryptocurrency will be available on Aquis Exchange.

Bitcoin ETP Coming in the UK and France

Based in Zug, Switzerland, 21Shares enables investors to invest in various cryptocurrency assets through conventional ETPs or other similar services. The first has launched numerous exchange-traded products in the past few years, and its largest one is set to see the light of day in the UK and France.

According to the press release, the listing will become possible after a partnership with GHCO – a notable marker-maker and liquidity provider specializing in ETFs.

As a result, the 21Shares Bitcoin ETP (ABTC) will launch on Aquis Exchange. The statement described the platform as a “pan-European MTF business based in London and Paris which offers trading in some of the biggest and most liquid stocks across 15 European markets.”

Interestingly, the BTC ETP will be engineered similarly to an ETF, meaning that it will be centrally cleared (CCP). Consequently, institutional investors in France and the UK will get BTC exposure “via a regulated framework and structure which they are already accustomed to.”

“This is the right time to bring our successful crypto ETP to the institutional UK market. Our strong track record and existing institutional reach across continental Europe means that investors can confidently gain exposure to Bitcoin via a liquid and conventional investment product.” – commented 21Shares’ CEO, Hany Rashwan.

The Bitcoin ETP is expected to debut this summer and will be available to professional investors only.

The First of Many?

The statement further asserted that the organizations involved with this project aim to expand the portfolio of available crypto-related ETPs in the upcoming years.

Dan Izzo, the CEO of GHCO, noted that ETPs are a “key development for investing in crypto assets as it matures as an asset class.” Furthermore, the executive believes the demand for these products will only increase as they are “reliable, easily-accessible infrastructures with deep pools of liquidity – liquidity that we are happy to facilitate.”