$4 Billion Liquidated in a Day Following the Tesla Announcement 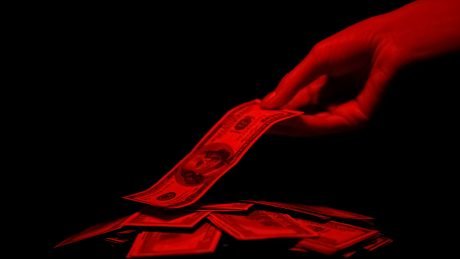 Today is a bloody day in the cryptocurrency market. The current downturn was propelled by Tesla’s most recent announcement, revealing that the company will no longer be accepting bitcoin as payment for its electric vehicles.

The electric vehicle manufacturer announced that they would no longer accept BTC for its products. Elon Musk also retweeted the decision, which quoted environmental issues related to the energy-intensive Bitcoin mining process.
This had many in the community scratching their head as to what changed Musk’s mind after he had previously agreed with Jack Dorsey that bitcoin incentivizes renewable energy.

In any case, the damage is done, and the cryptocurrency market is bleeding in response. The total capitalization lost almost $400 billion (at the time of this writing) within the last 24 hours.

Moreover, around $4 billion worth of both long and short positions were liquidated in the same period, according to data from Bybt.