4,000 Institutional Funds in Germany Can Now Invest 20% of Portfolios in Crypto Assets 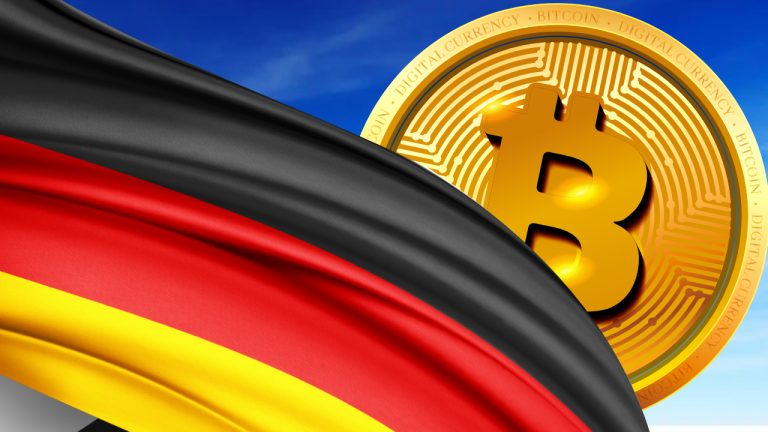 Around 4,000 institutional funds with almost 2 trillion euros in assets under management in Germany can now invest 20% of their portfolios in cryptocurrency, including bitcoin.

The highly anticipated Fund Location Act (Fondsstandortgesetz) went into effect on July 1 in Germany. The German federal parliament, the Bundestag, cleared the legislation on April 22.
Under this law, new and existing domestic special funds (Spezialfonds) are permitted to invest up to 20% of their portfolios in crypto assets, like bitcoin.
There are approximately 4,000 such special funds covered by this legislation. According to a report by BVI Investments, 1.88 trillion euros ($2.23 trillion) were invested in open special funds, excluding special real estate funds, as of the end of December 2020.

If all special funds were to allocate the full 20% in cryptocurrency, it would equate to more than 376 billion euros ($446 billion).
Traditionally, special funds are open-ended, regulated investment funds limited to institutional investors, such as financial institutions, insurance companies, corporations, foundations, and churches.