98% of Hedge Fund CFOs Expect to Invest in Cryptocurrencies by 2026: Study 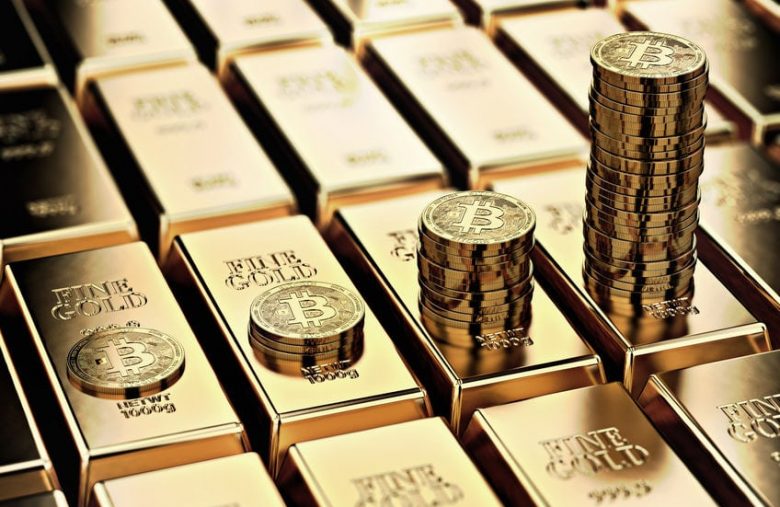 Hedge fund CFOs expect the investment trends to change in the next few years, including adding cryptocurrencies to their portfolios. A recent study revealed that they are significantly more willing to enter the digital asset market as one in six anticipate a 10% or higher allocation.

Cryptocurrencies have been regarded as a rather speculative form of investment for years, but the COVID-19 pandemic and the world governments’ actions started to change this narrative. Bitcoin, in particular, has become a preferred choice for some legacy investors who claimed it would help against inflation.

Although the number of prominent names from the traditional financial space openly admitting buying BTC is still relatively low, the trend could turn in the next five years, according to a new survey from Intertrust Global.

It concluded that “the overwhelming majority (98%) expect their hedge fund to be invested in cryptocurrencies in five years.” Nearly 20% of CFOs believe their organization will allocate at least 10% of all holdings in various digital assets. On average, the expectations are that around 7.2% will be in cryptocurrencies.

“From an investor perspective, CFOs are going to have to really ensure they have those controls in place for investors to be comfortable. If one in six expects to invest more than 10% in crypto, then one in six will need to be prepared for that investment.” – commented Global Head of Fund Sales at Intertrust Group, Jonathan White.

This survey comes shortly after another one compiled by the Financial Times, which also had a similar conclusion. It stated that hedge funds plan to allocate more than 7% of their portfolios in digital assets by 2026.

Not British Financial Advisors Though

The situation in the United Kingdom seems quite different, though. A study from Opinium reported by Reuters said that over 90% of British independent financial advisers (IFAs) would never recommend digital assets to clients.

Furthermore, they would be worried if their customers admitted they had invested in any cryptocurrency because of the market’s infamous volatility and attention from regulators.

UK’s watchdog, the Financial Conduct Authority, has repeatedly outlined potential risks connected with investing with cryptocurrencies in the past. The nation’s central bank governor warned that investors need to prepare to lose all of their funds if put in digital assets.