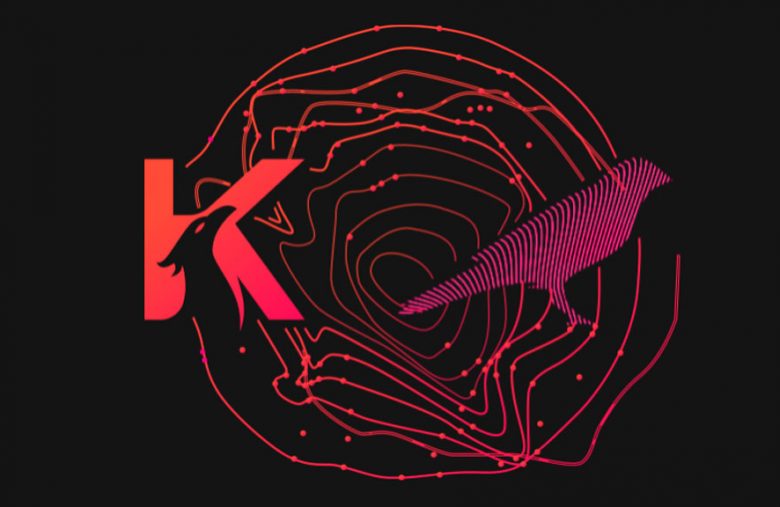 DeFi hub and parachain, Acala, has launched its Karura Swap DEX alongside what it calls the first “trustless trading pair” in the Polkadot and Kusama ecosystem.

The Acala Foundation has recently announced the launch of its decentralized exchange (DEX), Karura Swap on the Kusama and Polkadot ecosystem, with its so-called “first trustless trading pair” KSM/KAR already available for trading.

In a Friday announcement, Acala noted that the KSM/KAR pair currently has over $3 million in Total Value Locked (TVL) and will now be traded on the Karura Swap platform. KSM and KAR are the native tokens of Kusama and Karura respectively.

The foundation further revealed that the more than $3.4 million TVL for the pair was achieved because of the “Bootstrap” mechanism it had applied.

As announced, Karura Swap has a unique feature to launch trading pairs in a “Bootstrap” mode, which is a brief period that allows a pool to achieve enough liquidity while still preventing any market manipulation and frontrunning.

When a trading pair is launched using the “Bootstrap” mechanism, users are invited to take part in the pool and provide liquidity with either one or both tokens in the trading pair.

During this time, trading is temporarily disabled until the needed liquidity is achieved, the exchange rate is then revealed to the public and trading commences on the DEX, the project explained.

With the KSM/KAR pair now live on Karura Swap, traders can reportedly engage in “trustless” trading, provide liquidity to Karura Swap, and prepare for the next releases from the launch roadmap, including kUSD, Liquid KSM Lite, and KAR liquidity mining.

Acala also claimed that this is the first time KSM has been traded trustlessly on a decentralized exchange, adding that transaction fees on Karura can now be paid in KSM because of the “Bring Your Own Gas” feature and the liquidity of the KSM/KAR pair.

Just last month, Karura won the first Parachain Slot Auctions conducted by Polkadot’s canary network, Kusama, with 501,000 KSM  which is worth more than $100 million raised by its community.

Karura describes itself as a scalable, EVM-compatible network optimized for decentralized finance on the Polkadot and Kusama ecosystem. The platform offers a list of DeFi applications, including a trustless staking derivative (liquid KSM), a multi-collateralized stablecoin backed by cross-chain assets (kUSD), and an AMM DEX.