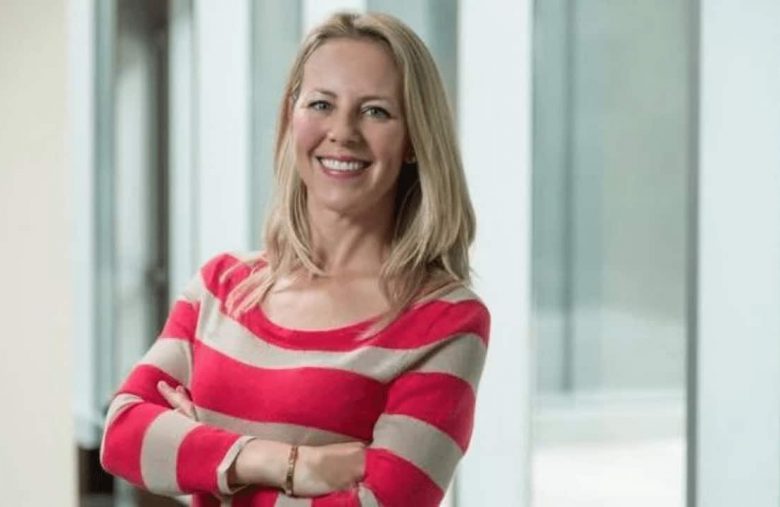 Katie Haun’s ambitious target of $900 million could be more than a massive debut for a new firm.

Prominent crypto investor Katie Haun is reportedly planning to raise a whopping $900 million for a pair of cryptocurrency investment funds. This could be a significantly large debut for a new venture capital firm.

Haun, who is set to depart as a partner at Andreesen Horowitz (a16z), has high targets for her new venture firm, according to Financial Times. The investor has doubled down on a $300 million early investment fund focusing on cryptocurrency startups, while the other $600 million will be raised for a fund dedicated to larger firms and digital tokens.

The reports also stated that Haun had witnessed strong early demand from high-profile and wealthy investors. Hence, she has set a high goal for the new venture and also intends to start targeting institutions next week. Cryptocurrency startups have emerged as a lucrative area for VCs across the world.

Haun, who was the first female general partner Andreessen Horowitz, announced the departure from the firm in December last year and revealed starting her own venture capital company – KRH. In her four-year stint at the company, Haun managed to raise multiple cryptocurrency-focused funds. Through her new firm, she has already participated in the NFT marketplace OpenSea’s $300 million funding round earlier this week.

FT also reported that Andreessen and KRH will join forces to back founders and projects in the sector and continue the web3 policy program they built this year. Additionally, Haun would help invest the rest of the California-based VC firm’s latest $2.2 billion funds.

Businesses focused on cryptocurrency and blockchain technology attracted more than $32 billion in funding from venture capital in 2021 we earlier reported that investments from VCs noted a 450% growth compared to the previous year.

Only a handful of VC investments made their way in 2020 as the market witnessed lows initially. Reports suggest less than $6 billion in investments from venture capitalists that year. However, as crypto startups became massively profitable recently, the trend changed. One of the main contributors was the approval of Bitcoin exchange-traded funds (ETF) across different parts of the world.