After BTC Slid by 14%, Onchain Analyst Says a US Based Institution Is Currently Buying the Dip 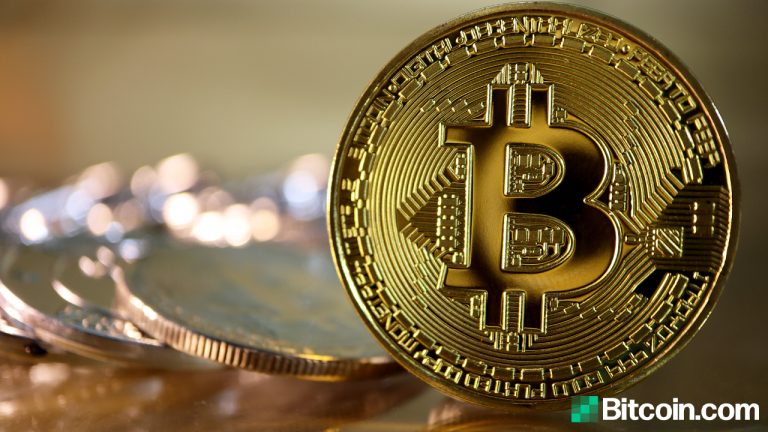 After setting a new all-time high (ATH) of $61,699 on March 13, bitcoin dropped to $53,300 on March 23, a decline of more than 14% in just ten days. However, following this latest drop, onchain analyst Willy Woo speculates that another institutional investor could be buying the dip.

In his tweet on March 23, Woo uses two charts to support his assertion, that the large volumes of coins that are being removed from exchanges, are in fact flowing to ” strong hands with minimal history of selling.” However, it is the involvement of Coinbase, which has facilitated large BTC acquisitions by U.S. entities in past, that has convinced Woo that a yet-to-be-announced institution is currently buying.

Consequently, in his warning to holders currently selling, Woo tweeted:

However, some Twitter users reacting to Woo’s post like Twitter user “Phive26,” are unconvinced with his predictions, while others have questioned the data that is used to arrive at the conclusion that an institution is currently buying. In his tweet, Phive26 said:

Recently, an on-chain analysis firm Cryptoquant sparked controversy after it disputed Glassnode’s characterization of the movement of certain coins on the Gemini platform as an internal transfer.

Not the Right Time to Sell

Meanwhile, other Twitter users are in agreement with Woo’s assertion that the aggressive drop in the coins on exchanges is a signal that institutions are buying. For instance, a user named “Wages of Freedom” said:

Wow, the recent drop in coins on exchanges is aggressive. Seems like the $60k milestone hit a profit target for a good chunk of investors, but a huge accumulation by convicted buyers.

Similarly, another user, “Exonumia” agreed with Woo’s warning to holders. He tweeted:

Sell for what? Exchange the hardest asset on earth for dollars which are inflating this at 20% per year? That make zero sense. There is no need to sell #Bitcoin. It’s the perfect collateral asset and SOV.

“Sell for what? Exchange the hardest asset on earth for dollars which are inflating this at 20% per year? That makes zero sense. There is no need to sell bitcoin. It’s the perfect collateral asset and SOV.” The price of bitcoin (BTC) jumped 3% higher after Tesla and Elon Musk revealed the electric car company will now accept BTC payments.