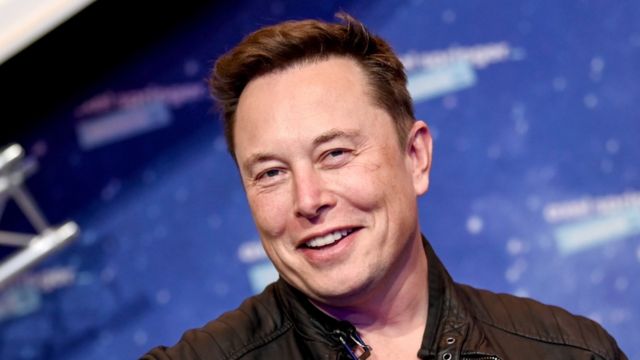 Elon Musk continues to tease cryptocurrency aficionados. After numerous tweets about the meme-coin Dogecoin, the CEO of Tesla has his sight set on decentralized finance (DeFi).

Elon Musk is undoubtedly one of the most interesting people involved with cryptocurrencies. Apart from being one of the richest men in the whole world, he’s also eccentric and unorthodox in the way he communicates with his massive Twitter following and with media in general.

He broke headlines many times this year after mentioning Dogecoin on several occasions, most of which led to massive increases in the price of the cryptocurrency.

Now, Musk seems to have his sight set on decentralized finance (DeFi).

In a tweet fired just a few minutes ago, he teased proponents, saying, “don’t defy DeFi.” While it remains unknown whether he meant something by it or he just finds the wordplay interesting, it does show that he’s aware of the relatively nascent field of decentralized finance.

Naturally, the tweet garnered the attention of many influential people in the field, including TRON’s Justin Sun.

In any case, Musk’s tweet comes at a somewhat challenging time for DeFi-based cryptocurrencies as a lot of them are suffering over the past few days. This includes some of the major players in the field, such as Uniswap’s UNI, LINK, AAVE, SUSHI, and so forth – all of which chart double-digit decreases over the last week.

It’s also worth noting that Musk tweeted this just a day after Tesla announced that it will accept BTC as payments for its products.