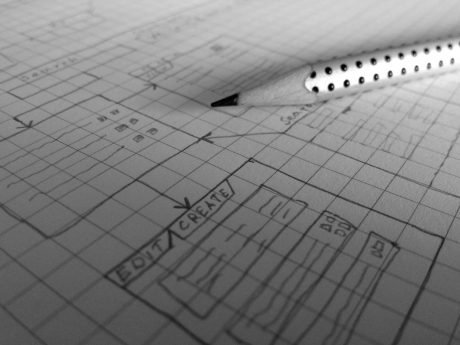 In a press release this week, the team at Algorand has announced that Algomint, the “golden bridge to the Algorand DeFi ecosystem”, is coming to market in Q3 2021. The platform will bring liquidity and unlock further DeFi potential in the Algorand network.

The Algomint platform will allow users to engage in investing, trading, sending and receiving, borrowing and lending, staking, and yield fielding with 46,000 transactions per second and $0.001 fee per transaction.

Algomint will allow users to trade bitcoin in the Algorand DeFi marketplace by having them mint goBTC on the platform, while locking the original bitcoin on a 1:1 ratio in a secured third party custody vault. Users will burn goBTC by the same ratio when they go to withdrawal bitcoin from the network. Algomint will utilize this same functionality for other cryptocurrency assets, such as ETH and USDT. With a Q3 product launch, the platform will initially offer goBTC and goETH as the first core assets to serve the ecosystem. Algomint will also look to engage with users through a governance token, goMNT, which is expected to also launch in Q3 2021. In the following quarter, the team anticipates launch goUSD while introducing programmable liquidity by way of the team’s Balancer Decentralized Exchange.

Algorand’s team sees the clear potential around the explosion of DeFi and applicable use case with Algorand’s protocol. The press release cites annual DeFi growth at a 7,500% rate, despite Ethereum’s challenges around speed and transaction costs. The release also notes that only 1% of the Wall Street capital inflow this year is being applied in the DeFi network, alluding to substantial potential in the marketplace. 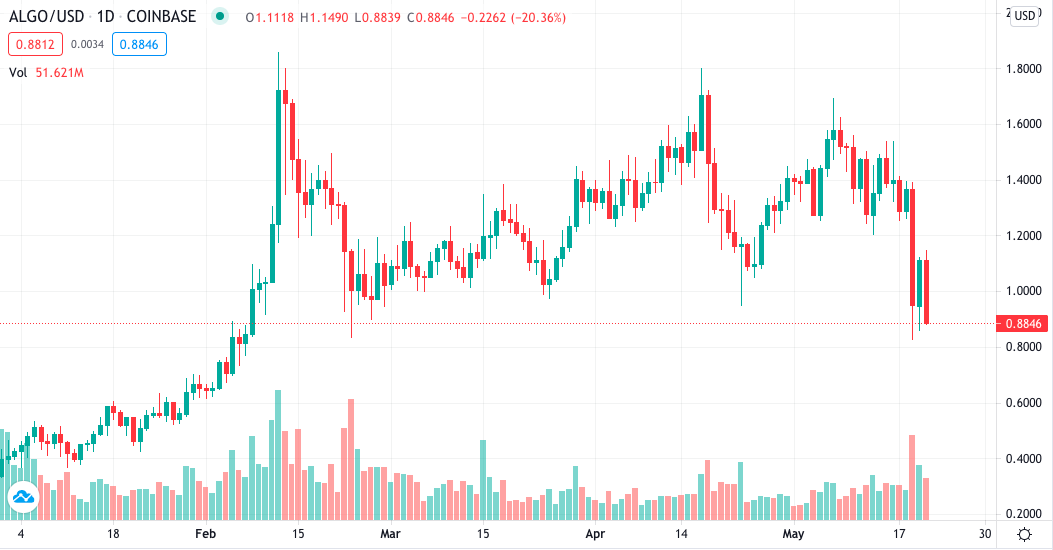 $ALGO looks to continue efforts in the DeFi landscape. | Source: ALGO-USD on TradingView.com

In the press release, Algorand COO Sean Ford stated that Algomint will be “providing a necessary bridge for digital assets to enter the growing Algorand ecosystem” and that he is excited for the corresponding opportunities for users to engage on the platform. “Tools like Algomint serve as foundational components for the incredible expansion of DeFi on Algorand that we are currently seeing”, he added.

And partners echoed that sentiment. CFA and Chief Investment Officer of Apollo Capital Henrik Andersson added to release that Algomint would be “essentially opening the Algorand network to the rapid growth we are seeing elsewhere in the DeFi markets”. Andersson saw the value proposition as especially valuable, emphasizing that “having the ability to take advantage of transaction speeds of 4 seconds and costs of less than $0.001” would provide the market “a very different proposition”.