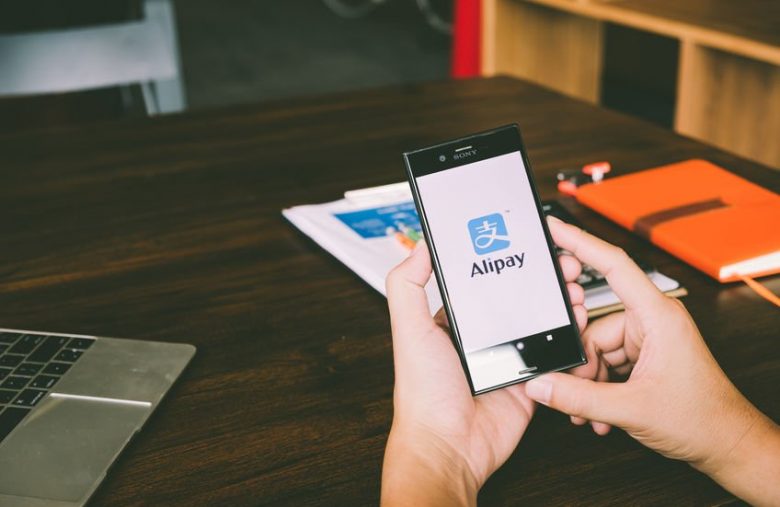 China recently cracked down on cryptocurrencies once again, this time by essentially kicking out Bitcoin miners. The move caused the BTC/USD price to crash over the last week, and particularly over the weekend. However, the country is not done yet, as its central bank now urges other banks and even Alipay to crack down on crypto speculation next.

PBoC instructs financial firms to crack down on crypto

The People’s Bank of China said yesterday, June 21st, that it urged multiple banks and payment companies to crack down on crypto speculations. The move is a continuation of earlier efforts to restrict Bitcoin and other cryptos.

The bank also said that it contacted some of the largest lenders in the country, including the Agricultural Bank of China, Industrial and Commercial Bank of China, and even Alipay — a payment service run by Alibaba’s affiliate Ant Group. All of these companies were then instructed not to provide any services related to digital currencies in any way.

The move further reinforces China’s hard stance towards digital currencies, and just at the time when its digital yuan should be ready to launch. After all, the country did say that its CBDC should be ready and operational by time the Winter Olympics in 2022 arrive, meaning that it should not be long now before it officially releases its native, bank-owned digital currency.

Alipay will cut its payment service related to any crypto transaction

Of course, China has been tough on crypto for years now, ever since it banned ICOs back in 2017 when they exploded all over the world. Meanwhile, authorities also cracked down on crypto businesses and any other businesses that are in any way involved with digital currencies.

Local exchanges were forced to either shut down or move out of the country, which led many of them to seek out crypto havens across the world. Now, in 2021, China continues to reinforce these past efforts.

One comment regarding the new move came from Alipay, which said that it plans to continue to conduct a comprehensive investigation and strike against virtual currency transactions. In other words, it will obey and intensify the crypto crackdown of its own, further confirming that it does not conduct or participate in any crypto-related business activity.

And, in case it identifies any virtual currency transactions in any way related to its payment service, it will cut it off on the spot.