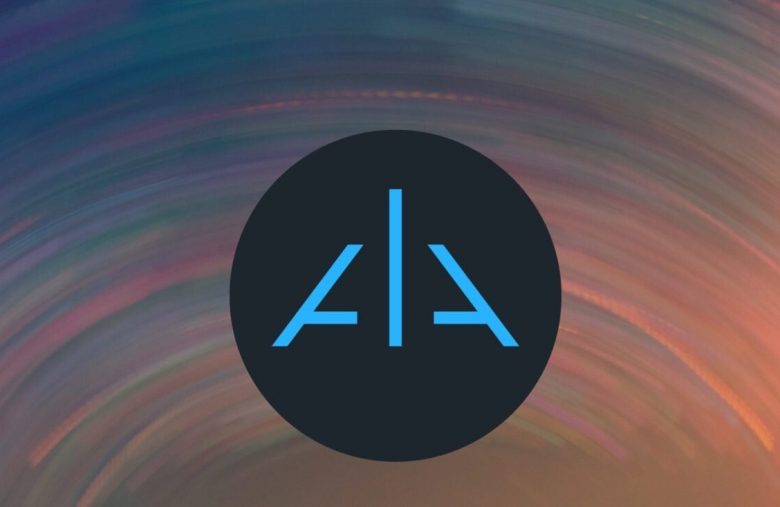 The cryptocurrency market is losing its value this Sunday, the price of Bitcoin went below $36000, and the risk of further declines is not over yet. ALPHA is also under pressure; in less than several hours, the price of this cryptocurrency fell from $0.92 to $0.78, and the current price stands around $0.7893.

Fundamental analysis: ALPHA is in correlation with the price of Bitcoin

Alpha Finance is a decentralized protocol that supports various products and has its native coin under the symbol ALPHA. Users can buy ALPHA tokens from an exchange such as Uniswap and Binance, but they can deposit assets on Alpha Finance’s website and earn ALPHA tokens in return for staking.

The popularity of this project is rising across the globe, while more and more exchanges are offering this cryptocurrency. Despite this, ALPHA has collapsed from the recent highs above $2.5 registered in the second week of May, and the risk of further declines is probably not over.

There are lots of negative news for the cryptocurrency market recently, and the concerns among traders are that it may take a long time for prices to see any recovery as the bull cycle may be over. The Governor of the Reserve Bank of India (RBI), Shaktikanta Das, has expressed concern about cryptocurrencies this week, but he confirmed that no there are no restrictions on crypto transactions.

There are also some rumors that the Reserve Bank of India could launch a central bank digital currency; still, the details are not yet disclosed. Before this, the Chinese government issued a statement pledging to introduce tighter crypto regulations while the Chinese Vice Premier said that he would curb the mining business in the country.

This Friday, Elon Musk tweeted and shared a broken heart emoji in a post about Bitcoin, which sent the market into a panic.

“Musk has been a major promoter of cryptocurrencies but has turned critical of bitcoin since suspending Tesla plans to take it in payment for cars, owing to concerns about its energy use,” said a Reuters reports.

The cryptocurrency market is still recovering from a crash last month, and probably it is not the best moment to invest in ALPHA. The price of ALPHA is in correlation with the price of Bitcoin, and investors in this cryptocurrency should also have Bitcoin on their “watch list.”

Technical analysis: The risk of further declines is probably not over

The cryptocurrency market is losing its value this Friday, and the price of ALPHA is also under pressure. The risk of further declines is probably not over, and if the price falls below $0.70 support, we have the open way to $0.60 or even $0.50.