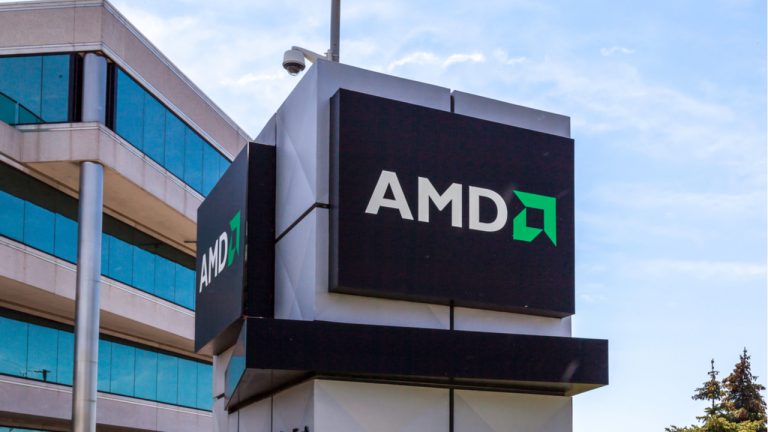 A U.S. multinational semiconductor company could be preparing the ground to release its own series of cryptocurrency mining processors. AMD is reportedly looking to introduce a GPU for mining Ethereum.

According to PC Gamer, the AMD Navi 12, a graphic processing unit (GPU) first introduced exclusively for Apple Macbook Pro devices, could be the first crypto mining-related specific processor launched by the company. In fact, the new version of the card lacks video outputs.

It implies that the Navi 12 GPU won’t support VCN (video core next), a requirement for PC gaming purposes, and making it the proper candidate for crypto mining. Per the report, the card is expected to have the capability to mine Ethereum (ETH).

If the maneuver becomes a reality, PC Gamer suggests that AMD could be seeking to keep gaming GPUs “in the hands of gamers” and not being used for crypto mining purposes.

The possible release of an exclusive crypto mining AMD GPU comes in the wake of Nvidia recently launching a processor to mine ETH.

However, as news.Bitcoin.com reported on February 22, 2021, Nvidia announced that it would start limiting the efficiency of mining ethereum or any other crypto using its new range of GPUs.

Will the Tussle Between Miners and Gamers Come to an End Soon?

Both multinational companies’ rhetoric is in the same line regarding keeping gaming cards for gamers, as the skirmish between miners and gamers is a long-lasting one. Such “war” has boosted the GPU prices significantly in the market, arousing the anger of gamers who struggled to find cheaper cards.

With the current crypto bull-run, mining activity has increased. Moreover, it forced companies like AMD and Nvidia to decide on launching exclusive products for crypto miners.