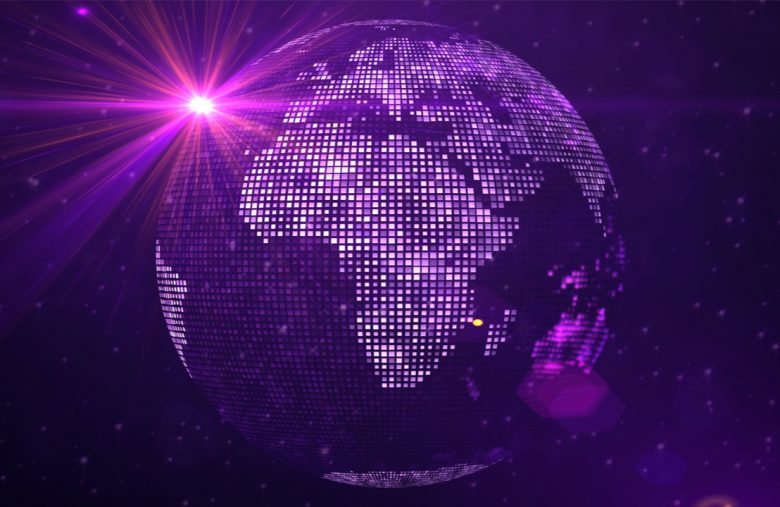 While the African continent is generally viewed as one of the most ideally placed to embrace and fully exploit the blockchain, the reality on the ground suggests otherwise.

As Adedayo Adebajo, the managing director of Jelurida Africa and a blockchain enthusiast told much of the focus in terms of investment has been on two regions, Southern and West Africa.

Adebajo suggests the East Africa region is being left behind. Therefore, to correct this anomaly, Adebajo has organized the East Africa Blockchain Expedition, an education and awareness campaign that will see him tour several African countries. This expedition, which commenced on October 23, is set to run for 30 days.

To learn more about this expedition as well as its objectives, Bitcoin.com News sent questions Adebajo, and below are his responses.

Bitcoin.com News (BCN): Can you explain in brief what this blockchain expedition is all about?

BCN: What prompted you to do this?

AA: The main activator was the open statement by the President of Tanzania Samia Suluhu Hassan encouraging the banks and other sectors to look into blockchain technology and cryptocurrency. It was an open invitation considering Tanzania’s position in the East African region. This is an opportunity that evangelists and stakeholders like me have been waiting for. Taking the awareness campaign to another level of all-around engagement. I believe now is the perfect time to educate more people and by so doing foster more adoption.

BCN: Why East Africa and are there plans to do this in other parts of the continent?

AA: I guess everyone is always on the lookout for opportunities. While most will seek greener pastures that enable them to scale easily, I’m more of a pathfinder and pacesetter creating opportunities where others might consider a crazy journey. The focus of most tech giants is mostly in Western and Southern Africa and that has got to change. You’d be amazed at the amount of tech genius present in East Africa that the rest of the world didn’t know about. So my expedition is set to commence from the East and as a reference point to the rest of the continent.

BCN: What do you hope to see after this expedition has ended?

AA: By the end of the expedition, I hope to have:

Gathered hundreds of thousands of communities across the region to continue spreading the awareness,
The backing of specific public offices after having technology-focused interactions that foster a dynamic and startup-friendly regulatory framework for blockchain technology.
Successfully convinced and planted a seed for mass adoption in the private and public sectors.
Increase the blockchain developer’s community by hundreds.

BCN: Charles Hoskinson, the creator of the Cardano blockchain, has seemingly identified Africa as the most ideal market for the blockchain and is currently touring the continent. On the other hand, the CEO of Twitter, Jack Dorsey has in the past tweeted about the potential of blockchain-backed cryptocurrencies like bitcoin in African countries like Nigeria. Why do think influential people like Hoskinson or Dorsey are repeatedly highlighting the blockchain’s potential in Africa?

AA: I see them basically as investors, and like any other person that sees the potential in the population and the need for decentralized solutions. Africa despite the numerous resources, likes of which isn’t possessed by the other part of the world is still considered poor and underdeveloped. These are great enough potentials for decentralized technologies to scale and any investor would see that.

BCN: Do you agree that the blockchain can potentially be more useful in Africa than in North America or Europe?

AA: As earlier mentioned, we have the population and resources, what we lack in the journey of becoming the most sought-after continent is proper utilization and allocation using these emerging technologies such as blockchain. If adopted and deployed in the right sectors and used, it (blockchain) will foster fast developments across the continent allowing us to compete with other developed continents.

BCN: Do you think that African governments fully understand the blockchain and what it can do?

AA: With respect to what the African government understands, I will say not enough. Most of the people in the seat of power aren’t from the new generation. Most are from the analog age who still see value in using a typewriter rather than printing, then some are from the intermediate generations. The adoption and embracement of these 4IR technologies would have been increasing if the government understood it and fully understand its potentials.