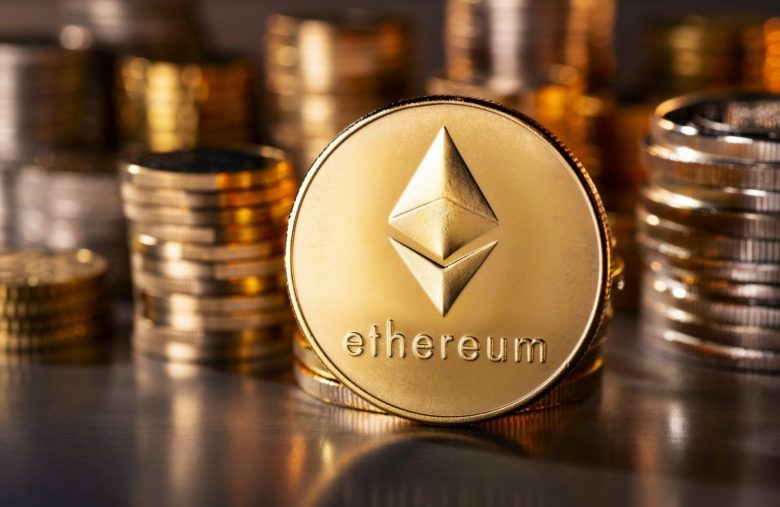 Many Analysts are starting to believe that the Ethereum price may hit $10,000- $20,000 long term. Ethereum, the world’s second-largest cryptocurrency, price is presently resting at $1,825.94.

Ethereum’s price has been predicted by many crypto enthusiasts across the world. One of the technical analysts, Raoul Paul, CEO of Vision Group believes in a bull cycle for Ethereum.

$20,000k was first brought upon during this bull cycle by this analyst. He believed that Ethereum is following Bitcoin’s growth trajectory based on Metcalfe’s law.

Along with BTC, Ethereum has been at the forefront of crypto waves. As per analysts, Ethereum’s market cap is growing at a rapid pace compared to Bitcoin.

And this time deservedly so.#Ethereum has firmly established itself to become the universal value settlement layer of the internet, backed by an $ETH with maximum demand/supply ratio. pic.twitter.com/qgYRGuwgUz

A pseudonymous Ethereum research and developer with Twitter handle “Antiprosynthesis” also believe that ETH price will hit $10k-$20k within the coming 1-2 years.

For Ethereum to attain $10,000 it would have to hit a market cap of $1.1 Trillion. At present, the valuation of Bitcoin is poised at $716 million, while that of Ethereum’s market cap is around $132 Million.

Ethereum has the potential to soar at such a high valuation price due to the significant rise of institutional investors’ activity.

Ethereum currently is bagging over the 7th position in Market Valuation among leading Financial Space.

It’s evident that the retail investors are manifesting more interest in Ethereum.

Considering the past several years, the count of Ethereum users was very minimal. The explosive growth of Decentralized Finance has pushed Ethereum to new limits.

As new DApps and tokens are launched, it could open new doors for what is possible in Ethereum and beyond.

If Defi goes mainstream in the longer run, it would increase the bull case for Ethereum. Now as Ethereum is advancing with layer 2.0, scalability and security issues will be amended over time.