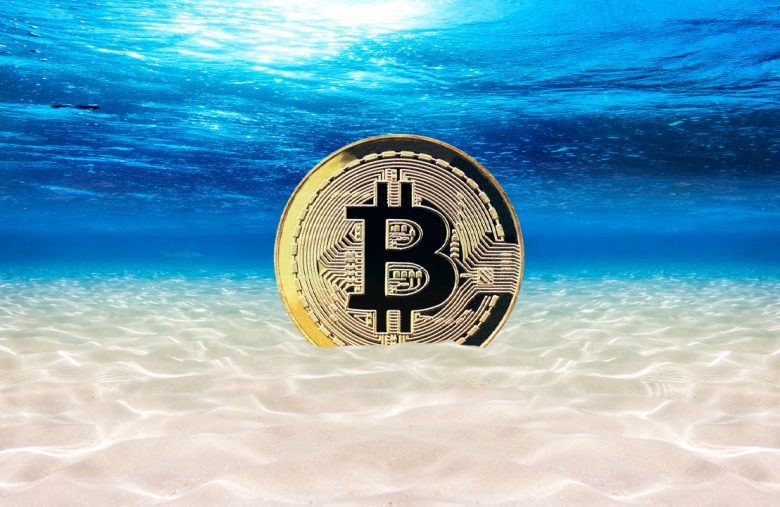 The price of bitcoin in October has shown signs of a double-bubble similar to the bull run in 2013, and speculators have been trying to guess the leading crypto asset’s top. On October 20, cryptocurrency market analyst Justin Bennett discussed bitcoin’s possible price floor after it reaches the top. Bennett suggests the end of this cycle could be between $207,000 and $270,000. Assuming bitcoin crosses $200K per coin, Bennett thinks the digital asset’s bottom after an 80% pullback will be around $50K.

‘2013 Vibes,’ ‘End-of-Cycle Targets,’ and Searching for the Elusive Bottom

The price of bitcoin (BTC) reached an all-time high (ATH) at $67,017 on October 20, 2021, and since then the price has shed around 8% in value. On that same day, cryptocurrency market analyst Justin Bennett published some insights about bitcoin’s future in a blog post called “Charting Bitcoin’s Next Five Years.”

Cryptocademy’s analyst Bennett discusses BTC’s market fundamentals and he offers a prediction of the end of the cycle as well. In recent times, many bitcoin supporters suspect that a 2013-like double bubble is on the horizon, and the infamous stock-to-flow creator Plan B explained on Saturday that he’s feeling “2013 vibes.”

The blog post written by Bennett covers bitcoin bull cycles and talks about where bitcoin (BTC) is going over the next five years. “A look at the 2.272 and 2.414 Fibonacci extensions from the last two cycles shows a target area that was reached both times,” Bennett writes.

“If we apply that same area to the current rant, we get an end-of-cycle target for Bitcoin between $207,000 and $270,000,” the analyst adds. Following the end cycle outlook, Bennett details that the last three bear markets that followed the bull cycles have “produced corrections of 94%, 87%, and 84% respectively.”

Bennett writes that the previous data also shows that each bear market was less painful than the one prior. The analyst highlights that this data indicates that the leading crypto asset bitcoin (BTC) is becoming a “maturing market.”

As BTC continues to mature, Bennett stresses, bitcoin is “likely to see diminishing returns and bear market corrections.” The Cryptocademy analyst believes this end cycle will be no different. “As such, I’d expect the next bear market to pullback between 75% and 80% from the peak,” Bennett details. The digital currency market analyst’s blog post adds:

Predicting the Lowest of Lows

There’s been a number of people attempting to call bitcoin’s price top and some even believe a single “bitcoin will eventually be equivalent to $1 million.” Bennett’s and Clemente’s recent statements touch upon bitcoin’s price bottom and the lowest of lows. Both of these predictions combined indicate that the lowest of lows following this bull cycle’s top could be anywhere between $39K to $50K.