Another meme-based token has been launched, this time for cat lovers 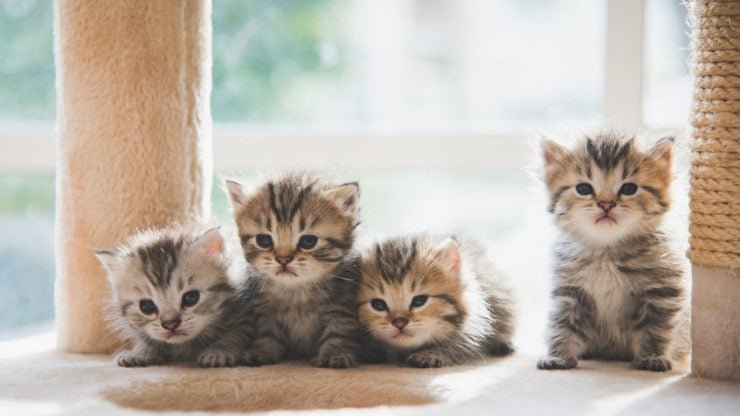 Dogecoin (DOGE) recently hit an all-time high, but it seems the meme-based crypto token is in for serious competition. A similar crypto asset has been launched by “Tiger King” star Carole Baskin, a lover of cat.

She described the new token CAT as a fan token for all lovers of cats and others who support the growth of the token.

CAT token not seen as an investment tool

Baskin revealed the launch in a blog post that the CAT token has been rolled out on Rally, an open network that allows creators to launch their tokens on the Ethereum (ETH) blockchain.

But she stressed that the coin is not to be used as an investment tool, because she sees it as a pun.

She added that the idea is to bring a fun way for people to show their love for their cats and get benefits for being partners to create a world where all wild cats live free.

Baskin has a bullish desire for crypto assets

Baskin is not only interested in cryptocurrency because of her love for cats and the need to support them via a meme-base token. She has previously shown concerns about fueled inflation and money printing. Recently, she stated that he likes the idea of people controlling the flow of money rather than leaving it at the hands of governments and banks.

But despite her ravish claims of a more crypto-based currency, she seemed not to have a full grasp of the difference between Bitcoins and altcoin. She said both Bitcoin and other altcoins have built-in scarcities and there is broader adoption of them in society.