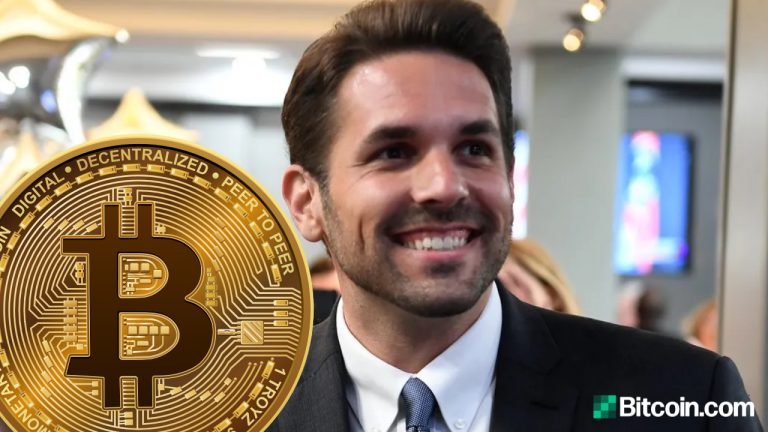 Another U.S. city, besides Miami, is looking to become a bitcoin hub. The mayor of the city of Jackson TN says that his city is exploring payroll conversions in crypto in addition to bitcoin mining to add the cryptocurrency to its balance sheet.

Mayor Scott Conger of Jackson, Tennessee, has shared on Twitter his plans to make his city a bitcoin hub. “Jackson TN is in a prime position to lead the way in cryptocurrency adoption,” he said this week.

“Local government will lead the way in bitcoin adoption, and along with it, usher in a new industrial revolution with sustainable economies that will help close the wealth gap,” the mayor tweeted Wednesday. “Utilizing dollar-cost averaging in appreciating assets, like cryptocurrency, is one way we bridge the wealth gap and financially empower people.”

The mayor also changed his profile picture on Twitter to include laser eyes, the meme with the underlying meaning that anyone donning the eyes is laser-focused on bitcoin’s price rising to $100,000. Politicians, celebrities, and investors have partaken and put laser eyes on their profile images, including the pro-bitcoin U.S. Senator Cynthia Lummis.

Meanwhile, a similar effort is underway in the city of Miami, Florida, where Mayor Francis Suarez is pushing to make his city a bitcoin hub. The city commissioners have voted to support the mayor’s resolution to allow payments in BTC for salaries, taxes, and fees. The city also supports efforts to make bitcoin an acceptable currency for potentially investing in the state treasury.