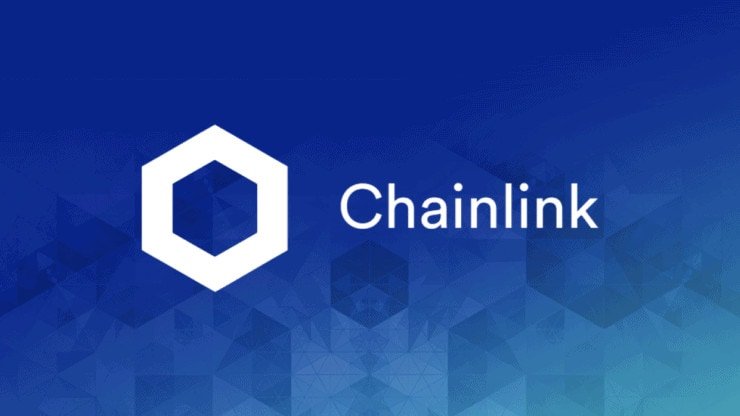 Arbitrum Rollup Testnet is a fully-featured Optimistic Rollup layer 2 network, which allows the creation of smart contracts at a low cost, as well as high scalability of the network.

As such, it has been attracting a lot of attention recently, and the number of projects building on it has seen a sharp rise. This is why the project has focused its attention to expanding support for key developer infrastructure and tooling, so that the created smart contracts can become more advanced.

But, like all projects of this type, the testnet also requires reliable access to off-chain resources. In other words, it needed a trustworthy, reliable partner who can deliver the off-chain data to the blockchain, and the go-to project for this kind of thing is Chainlink (LINK).

How will the adoption of Chainlink’s oracles help Arbitrum

At this point, Chainlink (LINK) is a well-known crypto/blockchain project whose lead product is its oracle network. The network is capable of bringing information from outside sources to the blockchain, verifying its legitimacy, and delivering it to partnering projects that require it.

According to Arbitrum’s announcement, Chainlink’s oracle network is now live on the project’s testnet, with the initial integration involving the launch of price feeds for a number of trading pairs powered by Chainlink technology. Those include ETH/USD, SNX/USD, AAVE/USD, BTC/USD, and of course, Chainlink’s own LINK/USD.

Developers can now easily integrate these price feeds into their smart contracts, and be sure to receive the external market data in real-time. This is the first oracle solution on Arbitrum, and it will also allow developers to create and test various DeFi applications that rely on Ether’s price, without having to deal with Ethereum’s high fees and overcrowded network.

There are already many DeFi apps that are already planning to employ Chainlink’s technology on Arbitrum, with MCDEX and Bancor being the most notable examples.