Axie infinity is the top earning DeFi dApp. But what is it? 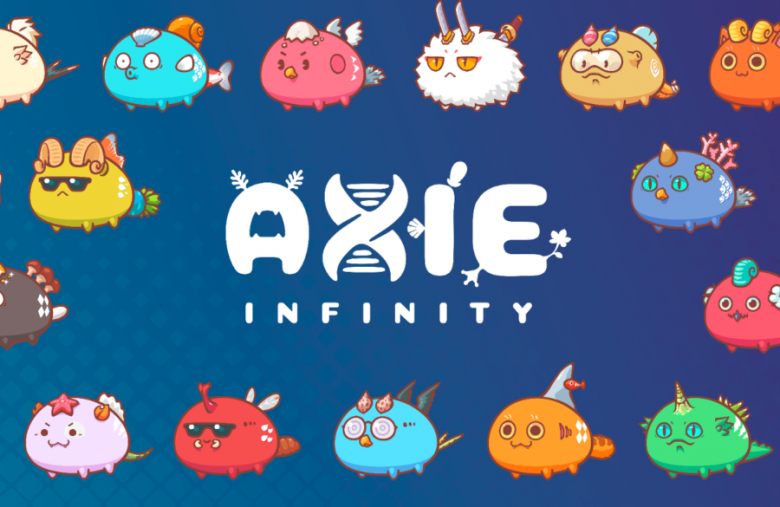 A non-custodial game and marketplace, Axie Infinity (AXS), built on Ethereum (ETH) and adjacent blockchains launched back in 2018 and has recorded as much as $22.9 million in protocol revenue in the past 30 days, according to data analytics site Token Terminal.

Protocol’s boosted revenue surpassed digits reached by the competitors, such as PancakeSwap with $13,6 million and MakerDAO with $7,6 million and came accompanied by its native token’s price surge, recording almost 233% growth during the same time period.

The expansive growth of the Axie Infinity ecosystem, reflected in its native token price surge of 186.05% during the past week, led to its current market cap of $887 million.

The game’s fan base boomed to more than 350 thousand daily active players, helping to popularize the protocol, which became the second most used decentralized finance application (dApp) by user count, one step behind Uniswap.

The adoption of @AxieInfinity infinity appears to be going exponential

And now I own an Axie that's worth more than my car.

Still trying to process how much this axie means to me, and how much I appreciate @Coco__Bear for making it possible!!

Next up is to find the perfect name for this queer little axie cutie 🥰 https://t.co/l8LkFv40c0 pic.twitter.com/p0NAL6P8T6

Players can buy and sell NFTs on the Axie marketplace, as well as breed their Axies against a fee, participating in presales.

The protocol is owned and governed by Axie token holders, meaning they are currently banking on their cut of the total sales and all of the breeding fees and presales paid by players.

The game demands that players make an early investment, as owning at least three Axies is a prerequisite for entering the Axie Infinity world and starting to play.

Fun and playful exposure proved to be a recipe for exponential growth, while enabling users, whether called players or investors, to participate in the market and earn profits through a less formal and intense engagement.