Bank of England starts assessing the potential of digital assets 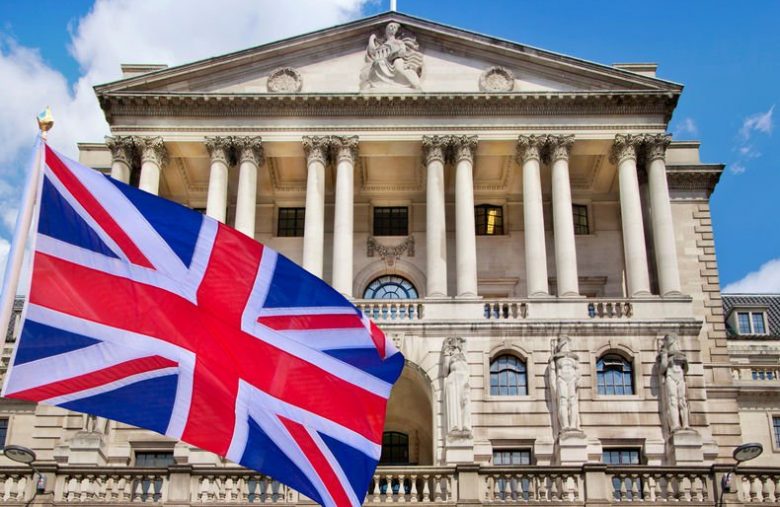 The Bank of England has begun evaluating the potential of a central bank-issued digital currency (CBDC). A report unveiled this news on July 1, citing Rishi Sunak, the Chancellor of the Exchequer of England, who shared his views on digital currencies in his Mansion House 2021 speech. Per Sunak, the country has been a pioneer in financial and it looks to spearhead the financial technology of this century.

In his speech, Sunak pointed out that the UK pioneered paper banknotes in the 17th century, introduced the first regulated stock exchange in the 19th century, and launched the first ATM in the 20th century. This places the UK at the forefront of financial innovation, a tradition that the country intends to maintain. Per Sunak, HM Treasury is looking to promote the adoption of cutting-edge technologies to become a FinTech leader.

According to him, the Treasury is planning to implement FinTech recommendations made by British entrepreneur, Ron Kalifa. These include amending the UK listing rules to make the country an attractive destination for Initial Public Offerings, improving tech visas to attract global talent, expanding the country’s FinTech workforce, and creating a regulatory FinTech scalebox to support FinTech startups. Additionally, Kalifa suggested that the UK should work toward becoming a Centre of Finance, Innovation, and Technology to bolster national coordination in the FinTech space, thus encouraging more growth.

Per Sunak, the Exchequer is also exploring the case for a central bank digital currency (CBDC) through the Bank of England. As for cryptocurrencies and stablecoins, Sunak said the Treasury is consulting on modifications that will ensure their safe adoption.

He added that they are closely monitoring key debates in FinTech, such as the potential of distributed ledger technology (DLT) in capital markets. While Sunak acknowledged new technology is powerful, he said it is vital to manage the impact it has on the UK economy and society. In so doing, Sunak believes the country’s financial future will be both ambitious and confident.

Explaining the UK’s strategy in the race to spearhead financial innovation in the 21st century, Sunak said,

Over the next few years, we will implement a sweeping set of financial services reforms. Sharpening our competitive advantage in financial services, continuing to deliver for our communities and working internationally to set higher global standards.

Proud of the upcoming launch of the NS&I green savings bond in the country this September, Sunak said it would reaffirm the UK’s position as the best place in the world for green finance.