Barbados to establish a virtual embassy within Ethereum dApp Decentraland 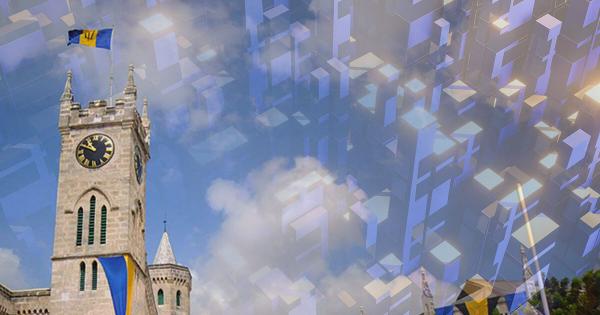 The Caribbean nation is primed to become the first sovereign nation with an embassy in the metaverse.

Barbados is primed to become the first sovereign nation with an embassy in the metaverse. The Barbadian Ministry of Foreign Affairs and Foreign Trade signed an agreement on Sunday with Decentraland.

The Caribbean nation will also formalize agreements with Somnium Space, SuperWorld, and other Metaverse platforms. This will allow them to legally declare their digital real estate as sovereign land.

The Ministry of Foreign Affairs, The Ministry of Science and Technology, and many other governmental bodies reviewed the plans over the last number of months.

The government will be working with various projects to identify and purchase land, architect the virtual embassies and consulates, develop facilities to provide services such as “e-visas” and construct a “teleporter” that will allow users to transport their avatars between the various worlds.

The country has also retained legal counsel, as the embassy will set a number of unique precedents. So far experts have said that the embassy will be compliant with international law as well as the Vienna Convention.

With the release of the embassy, tentatively scheduled for January, Barbados will become the first country in the world to recognize digital sovereign land.