Battle of Guardians Partners with Good Games Guild, Others for Blockchain Game Launch 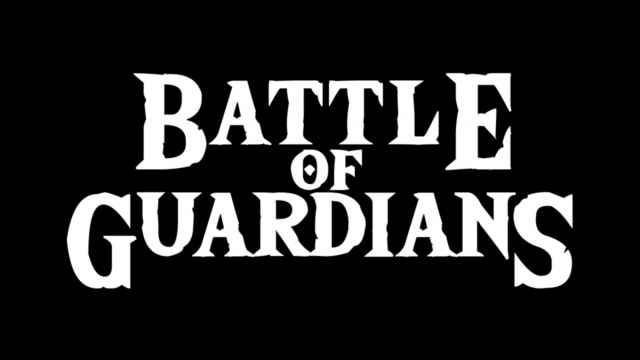 Battle of Guardians (BOG) has announced its partnership with Good Games Guild, Miracle Gates Entertainment, and Big Fire Studios. The partnerships followed the launch of its epoch-making blockchain-based game.

BOG is a highly immersive multiplayer game that allows players from all around the world to earn income while playing games, adopting blockchain into the thriving gaming industry. It is a real-time multiplayer PVE and PVP arena NFT game where players battle it out against one another for rewards.

The game was developed in Unreal Engine and built on the Solana network. In the BOG gaming universe, it is a  battle of skill against skill even as players engage in fierce multi-realm battles in the Sci-Fi gaming world. The game is currently supported on the PC, with iOS, and Android platforms in the future. There will also be an allowance for cross-platform gaming.

Features of the Battle of Guardians

Battle of Guardians has several features that make it such a thrilling game. Regarding game modes, it has three; the Story, Arena, and Tournament modes.

The story mode (or PvE mode) requires players to compete against each other. While playing, users learn both basic and complex techniques. In the same vein, the level of the player increases as they progress through the story. The arena mode is a PvP game mode. Players compete with others and earn rewards for winning.

Tournament mode is another interesting one. Players can instantaneously create a matchmaking lobby consisting of 8/16/32 players. For an entrance fee, players join the tournament and battle against each other in a knock-out system. The winner takes all the rewards gathered from the early entrance fees.

The $BGS token is the native token of the BOG universe. Asides from it, the $FP, also found on the system, is used for in-game purchases of NFT characters, synthesizing of NFTs, and advancement into tournament mode. The $BGS can also be used to purchase NFT characters. In addition, players can stake their $BGS tokens and earn money from them. Users who stake their tokens can also determine the market direction and provide governance for what happens in the ecosystem.

According to the project roadmap, BOG plans to build a marketplace for its non-fungible tokens. Any NFTs obtained while playing the game can be sold in this market. Players can also buy NFTs for use in fights from this marketplace. When not in use, NFT assets can be kept active. Those assets can also be lent to other players through the marketplace. When the goal is a higher-level NFT character, players can combine separate characters together in what is known as an NFT Synthesis to create more powerful characters that can then be used to fight.

The game’s development team is led by Orlando Nandito, Anargya Simson, and Alexander Lim. To learn more about the platform, incentives, how players can participate and earn, check out the website at https://battleofguardians.com/

About Battle of Guardians

Battle of Guardians is the next-generation blockchain multiplayer fighting game, featuring play-to-earn (P2E) gameplay created in the unreal engine and built on the Solana. This gaming metaverse captivates and entertains with exciting graphics, unique NFTs, and diverse opportunities to generate real-life revenue.